A new day dawns on Advanced Lightsabers, as Version 1.1: Dawn of the Force is finally released!

To celebrate the upcoming release of Star Wars: Rogue One, Advanced Lightsaber finally allows you and your friends to learn the ways of The Force, as well as explore new structures and discover new hilt combinations, boosting the estimated total combinations of possible Lightsabers to an eye watering 67 TRILLION*!

The balance of the Force is now in your hands - will you be a defender of the Light, or embrace the Dark Side?

*Exact estimate is 67,659,977,148,192, based off the total combinations of both single and double-bladed lightsabers, including color and modifier crystals. Some combinations may not be available without console commands.

13 unique, upgradable abilities you can now unlock with new Holocrons that can be found in the world. You will gain Force XP alongside standard XP to purchase and upgrade powers, as well as advance your overall Force Mastery. 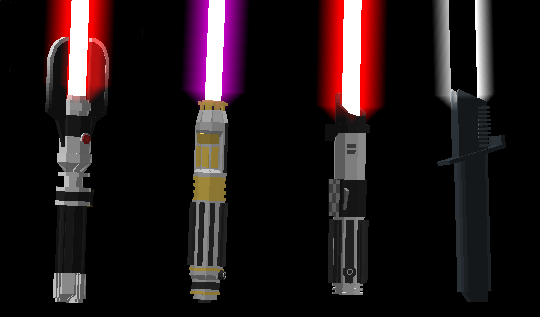 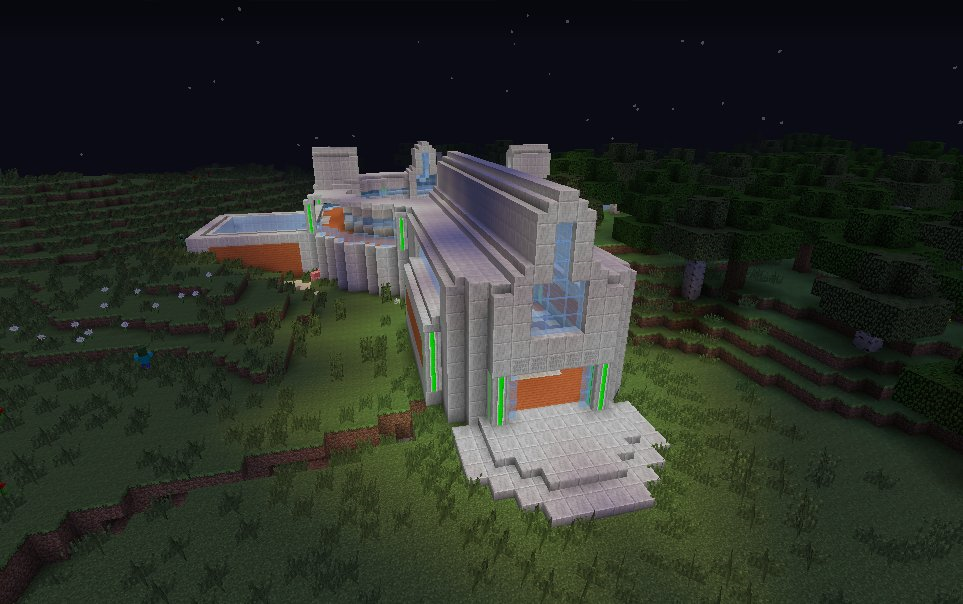 Jedi Temples can be found in most temperate biomes, and contain valuable Light Forcestone for forges, Holocrons from force training and hidden chests that may contain lightsaber components!

To begin your apprenticeship, you will need to construct a Lightsaber Forge, which requires you to craft either Light or Dark Forcestone blocks, by surrounding any lightsaber color crystal with smooth sandstone, or hardened clay respectively:

From here, you can craft your forge using the following recipe:

And then construct all the electronics that your hilt will contain: 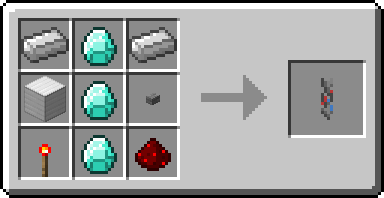 With that, you will then have to gather hilt components and lightsaber crystals! You can find these as loot in vanilla dungeons and villages, crystal caves, or in the depths of a cursed Sith Tomb! 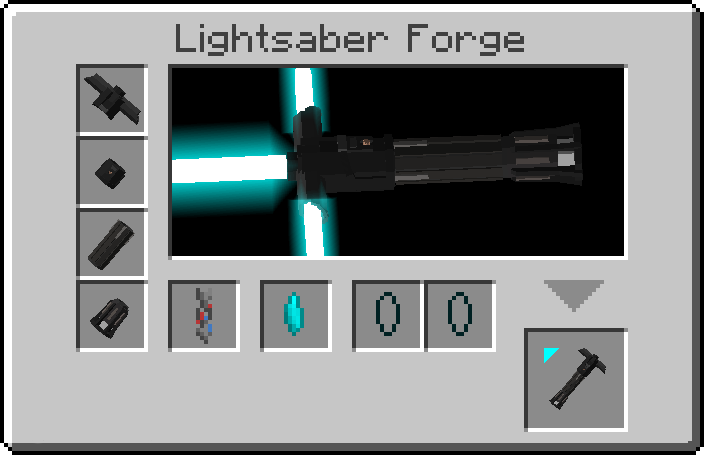 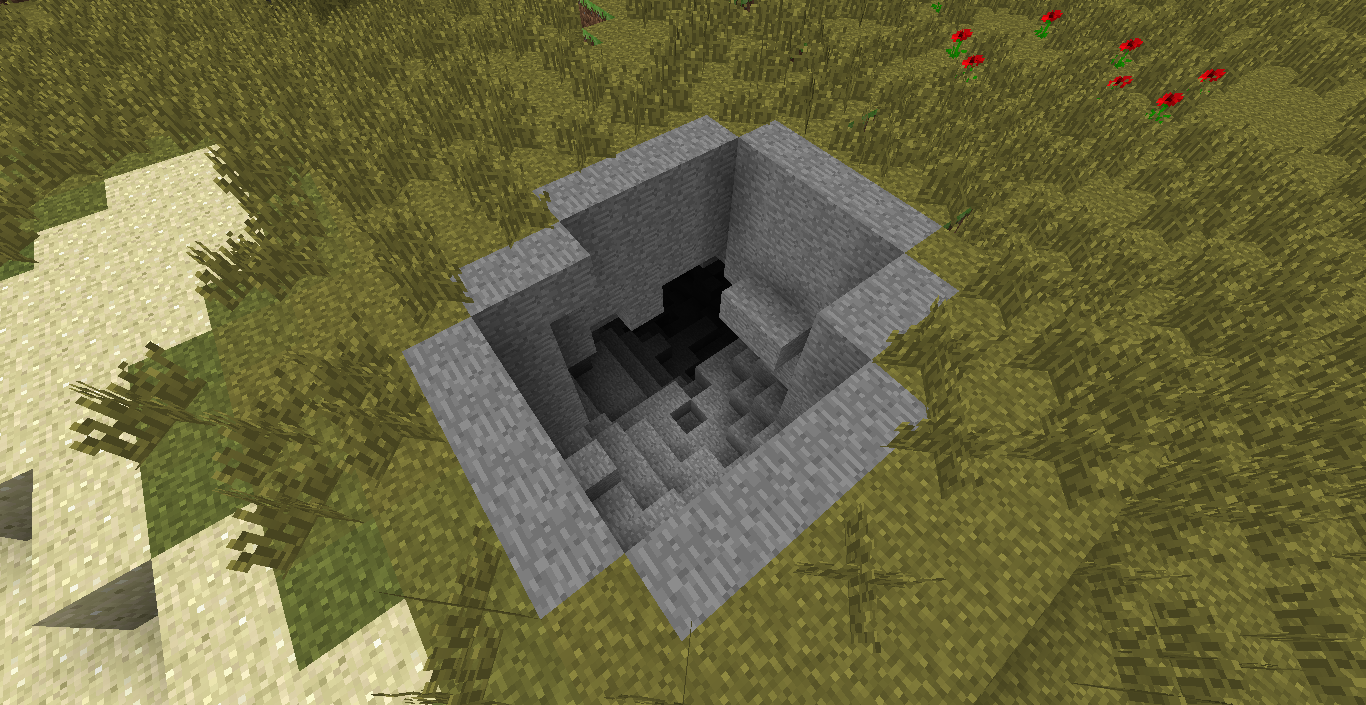 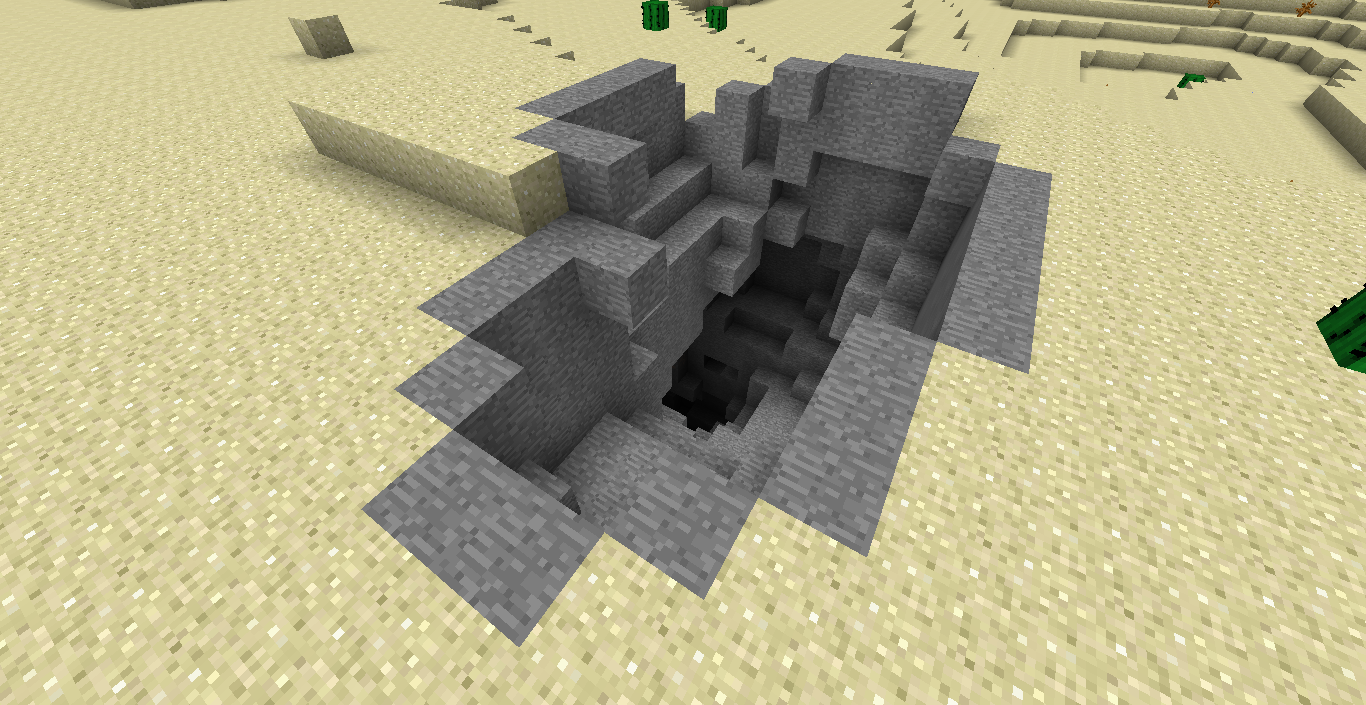 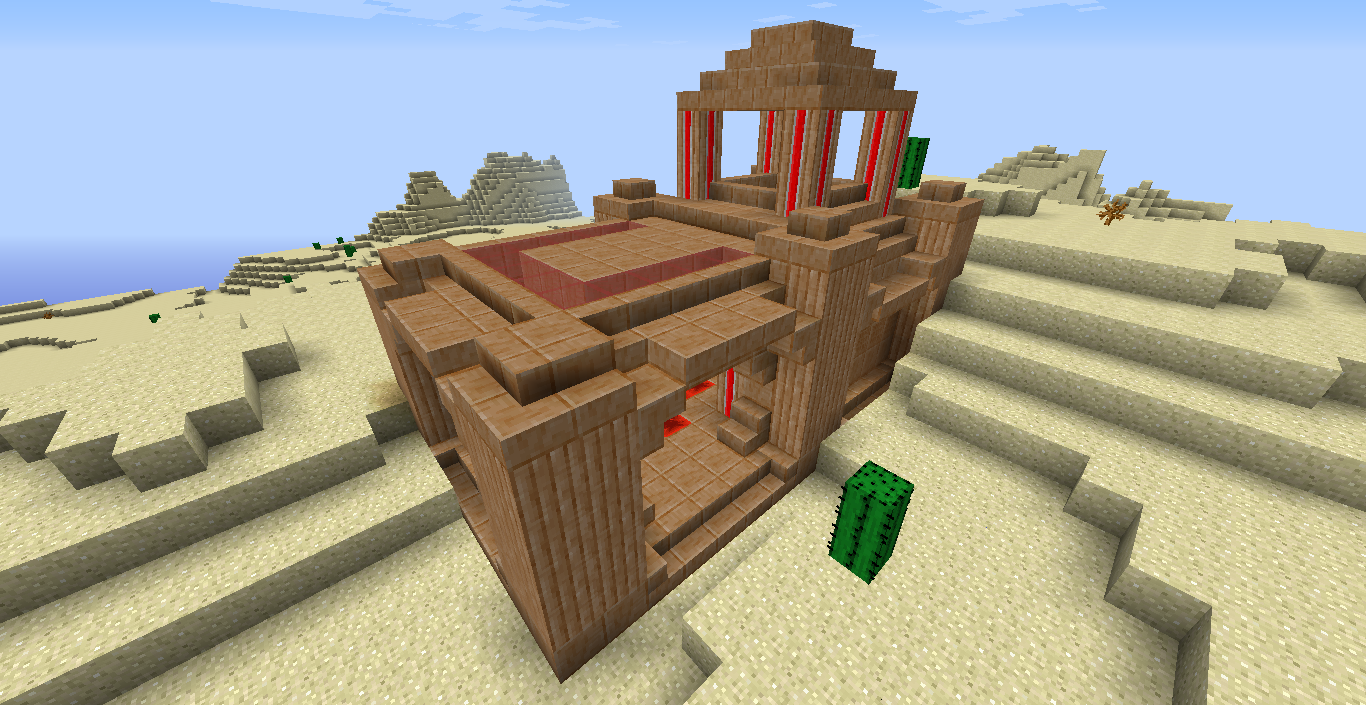 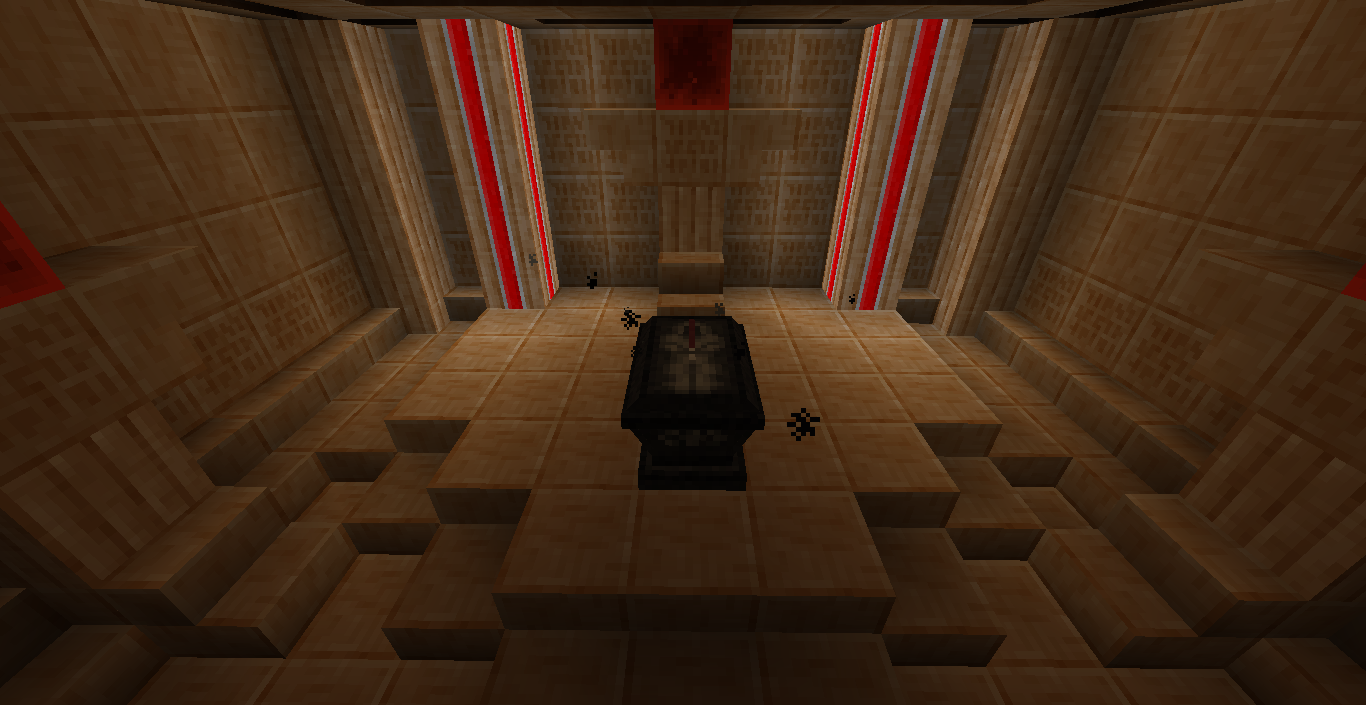 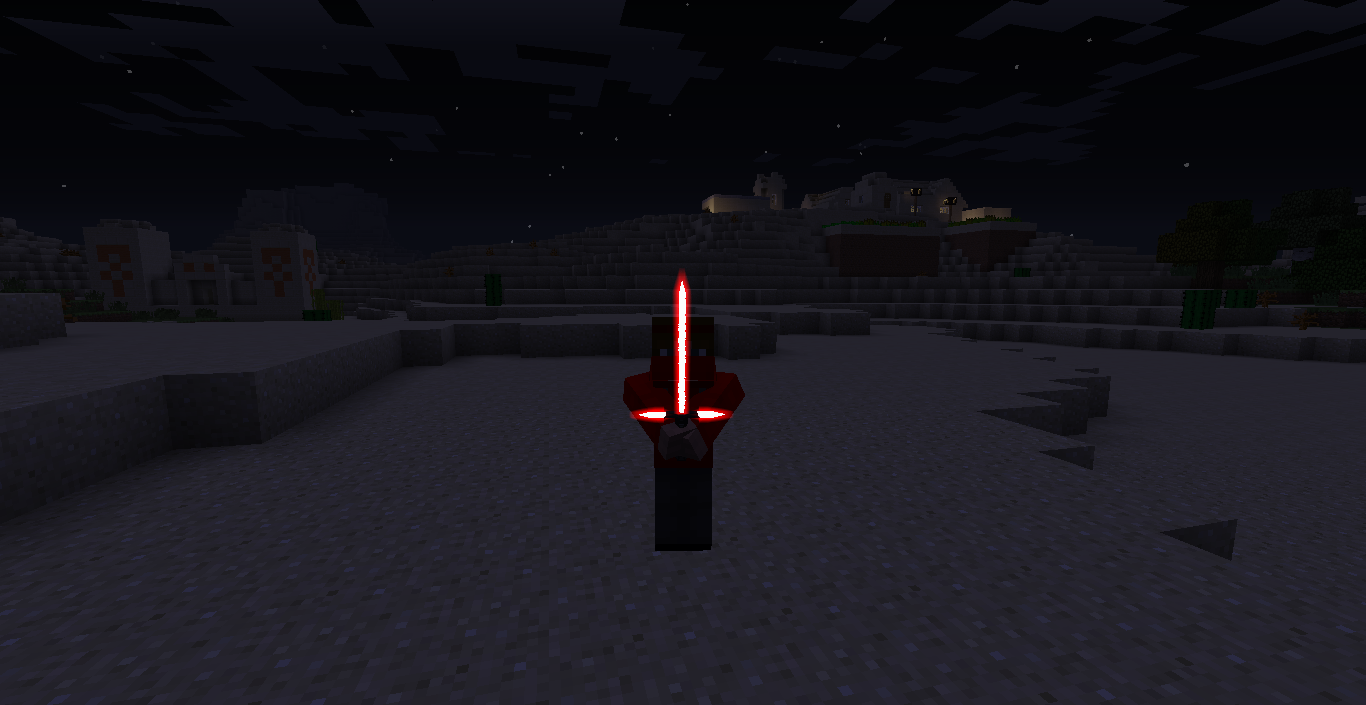 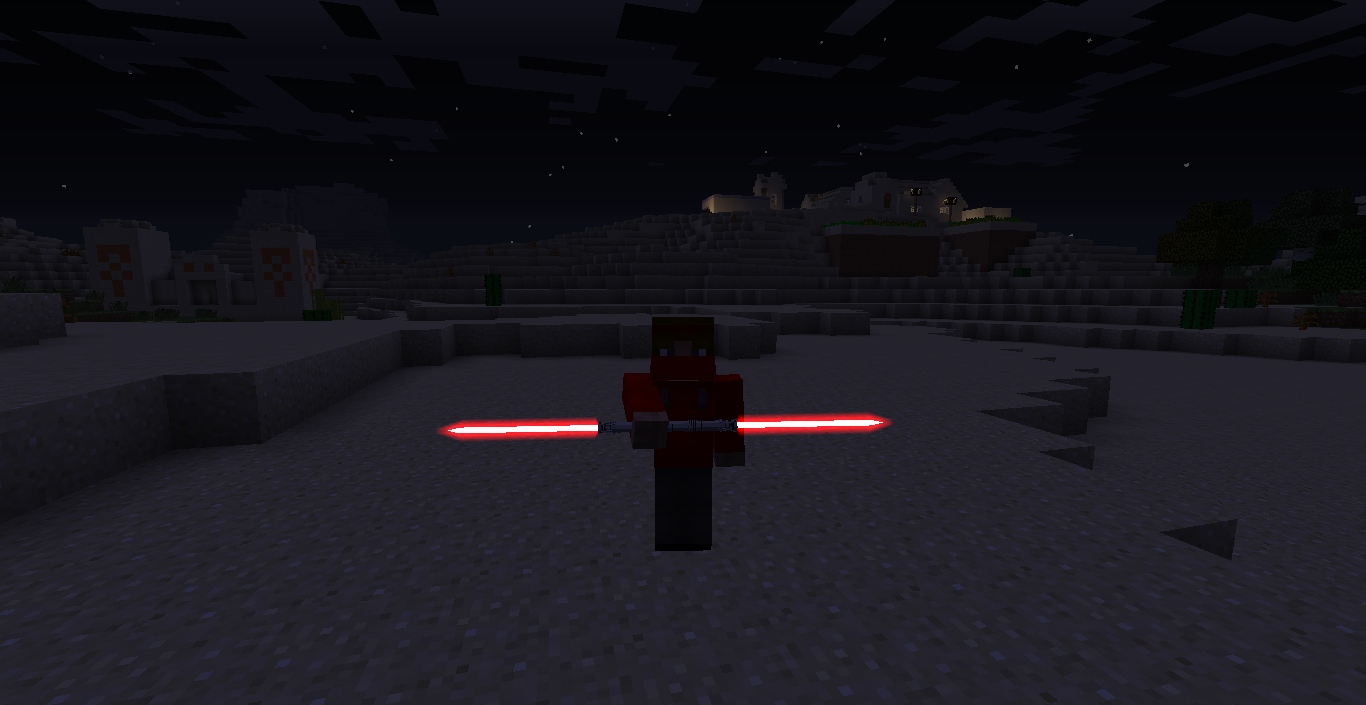 Lucy in the Sky with Diamonds in Minecraft Note Blocks!