ANNOUNCEMENT 01 June 2019 MyChunk returns! Due to my involvement in a new minecraft server, MyChunk is back... but in a slightly different form than before (a better one!)

IMPORTANT This plugin no longer uses signs to claim/unclaim etc. As great as that was as a feature, as the plugin has grown it became unmanageable. Everything is done via commands now... however it is full integrated with Tab Completion to help users find the command they need.

I always wanted to upgrade MyChunk to include group protection similar to plugins like Factions and Towny.... and now I have!!!

Starting from version 3.0.0 of MyChunk, you can now download the optional GangLands addon (required MyChunk) to add the /gang commands, which allow you to form a gang, claim land for your gang, and declare ally gangs to share gang lands, and enemy gangs to start a gang war!

This is a major update to MyChunk and may contain some bugs. Please use the issue tracker to report any bugs you may find.

MyChunk is a land protection plugin designed to keep things simple. Simple commands with tab completion, easy to understand permissions and configuration, and working alongside previous protection plugins like Towny and Factions.

This plugin does not REQUIRE the installation of any other plugins. However, if you want to make use of the economy options, such as charging to claim a chunk, the plugin requires the Vault plugin (and an economy plugin of course).

Unfortunately the previous video tutorial series for MyChunk is no longer valid. I'll look at creating a new one! If you want to make one to be featured here, please let me know!

NOTE: This has not been updated to the newest version of MyChunk yet. It's on my list to do!
New since 2.3.0 : I have created a new plugin to display all claimed chunks on your dynmap (assuming you have it) colour coded depending on who owns the chunks (Player, Server, Public). The plugin can be downloaded from the following link:

Related keywords for MyChunk (and Ganglands) 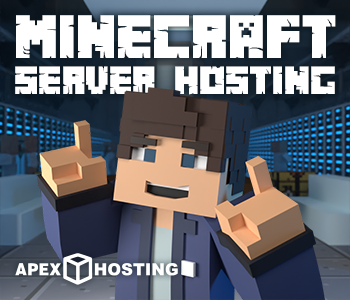