The heaviest self propelled ship of any kind, and with a laden draft of 24.6 m (81 ft), it was incapable of navigating the English Channel, the Suez Canal or the Panama Canal. Overall, it is generally considered the largest self propelled ship ever built. Although in recent years its overall length has been surpassed by 30m by the Floating Liquified Natural Gas installation Shell Prelude (FLNG), a monohull barge design 488m long and 600,000 tonnes displacement. Seawise Giant's engines were powered by the Ljungström turbine technology.

It was sunk in 1988 during the Iran–Iraq War, but was later salvaged and restored to service. The vessel was converted to a floating storage and offloading unit (FSO) in 2004, moored off the coast of Qatar in the Persian Gulf at the Al Shaheen Oil Field.

The vessel was sold to Indian ship breakers, and renamed Mont for a final journey in December 2009. After clearing Indian customs, the ship sailed to Alang, Gujarat, where it was beached for scrapping. 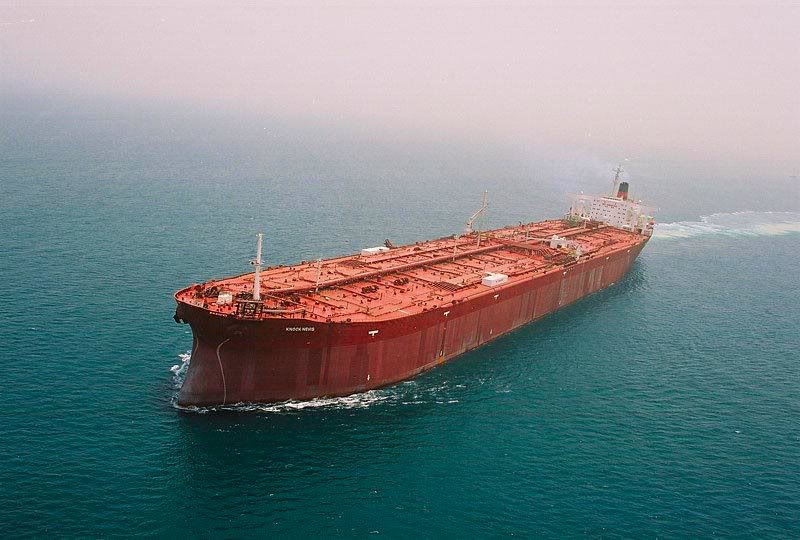 
Special thanks to:
CubicBrainstorm for the renders, Axandres274 for the engine room & Houston30 for help with the interior.