12 Minecraft Maps
This is a map which I made with World Painter for the Kings and Glory RPG Server. Right now a small team of builders is building settlements and the server will start soon. If you want to apply as a player or builder you can try it here:kingsandglory.enjin.com/

The map consists out of two large islands and a few smaller ones are about 5000x3500 blocks wide. On one island is a jungle biome, on the other one are mountains and forrests, some places are completly covered up in snow and at some others is just snow on the mountain tops. The cinematic which I made shows a few of these places to give you a general overview of the basic map.

I've started building on the map myself, not on the official server but on a privat one. I just simply love the map :D
So this is a playlist of time lapses and other videos I have made on this map:http://www.youtube.com/playlist?list=PL4z0YhJCmPOztZIzG9RW7VskH9jouKUFt&feature=edit_ok
I will keep updating this project whenever I make a new time lapse or cinematic on this map

There are a few different sub projects on this map, so here's a list to give you an overview. I will also post a map soon.

Bandit Builds:
A few buildings from bandits who live in the wilds of the map.
Buidlings:
- Hideout on an island
- Boathouse on the same island
- An inn in the forests
- Tower on a an island

Island Fortress:
A small city on a little hill surrounded by a river in the north of the map. The theme of this village is military as well as idyllic.
Buidlings:
- The main entrance which consists of two towers and a small bridge
- Some stables for the horses
- A fort which was build on the highest point of the city
- A coal mine to get coal for the blacksmiths from
- A blacksmith who's producing weappons for the village

Abandoned Village:
This one used to be a small village in the very north of the map but it's abandoned for many decades now and only some destroyed buildings remind of the quaint fisher village it used to be.
Buidlings:
- A similar boathouse like the bandit's one which I've build during a tutorial
- The old lighthouse of the village to lead the fishers savely back to their houses
- A ship wreck of an old galleon or something similar

Kingshaven
The biggest city of the map. Lots of houses.
Buidlings:
- A big church like building
- Castle
- Buildings of the royal family
- Lighthouse
- Ships
- Harbour barracks 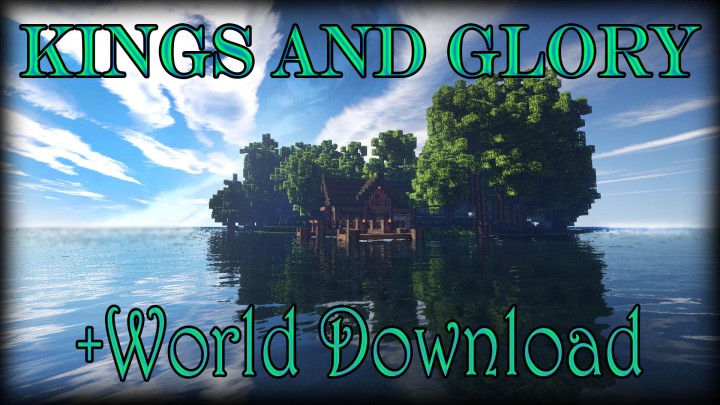 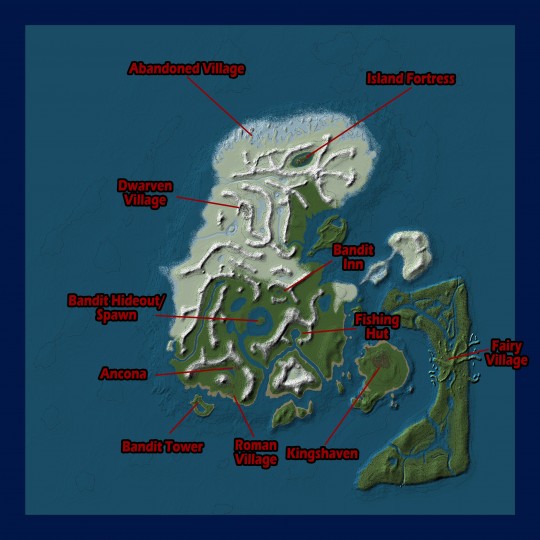 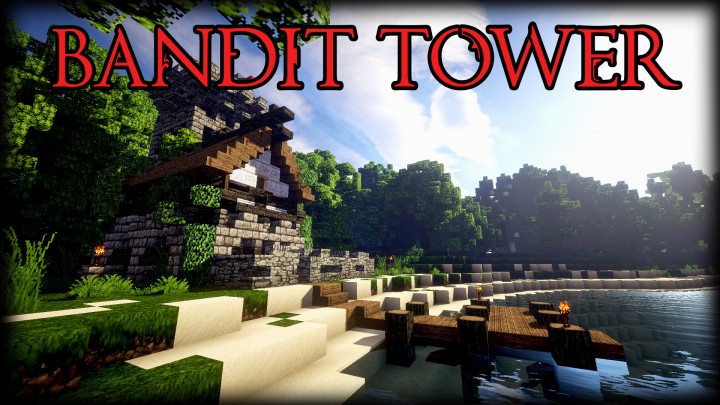 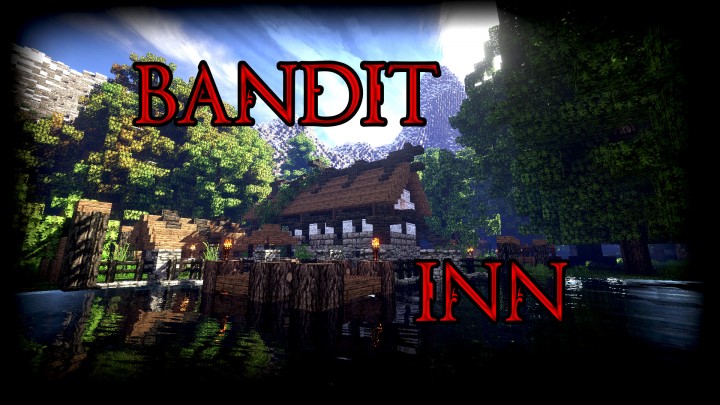 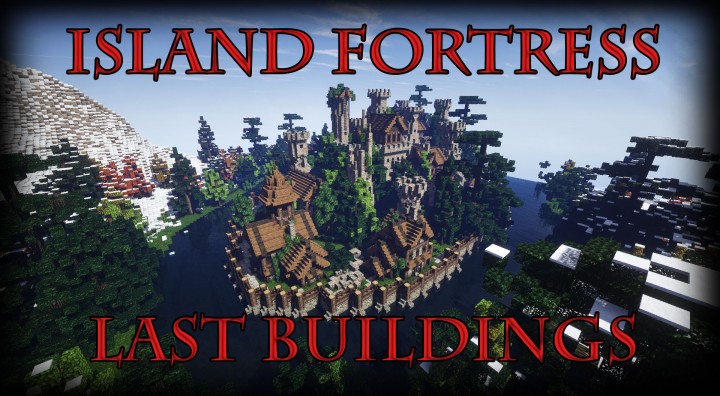 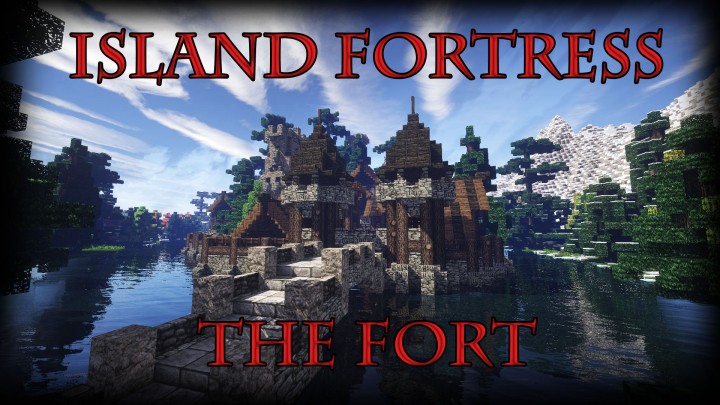 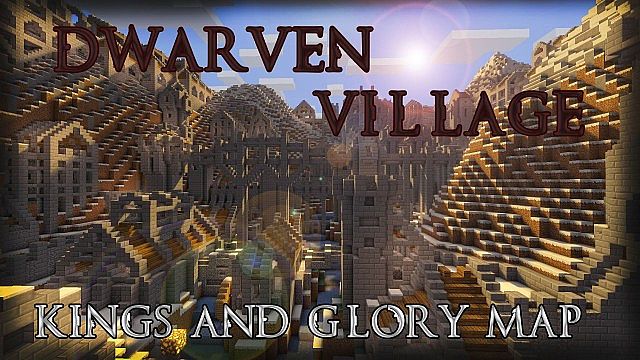 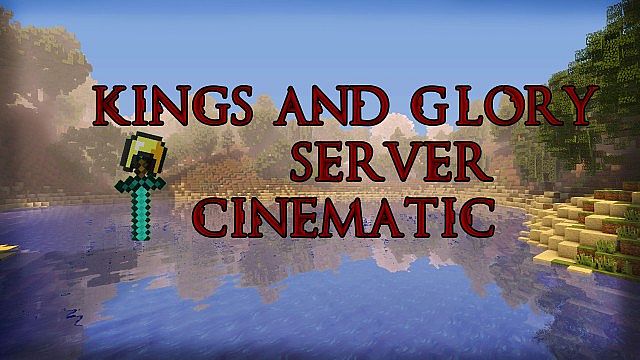 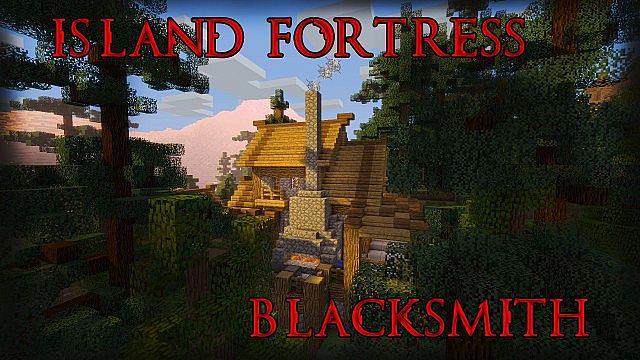 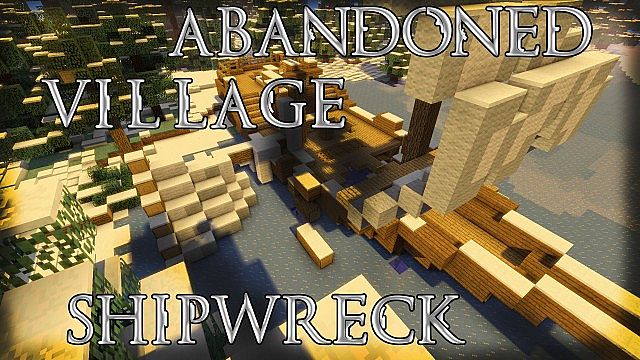 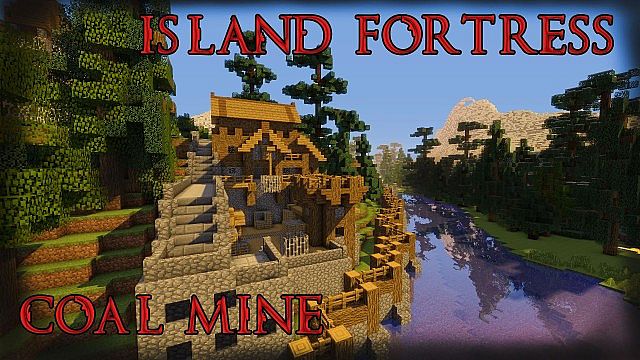 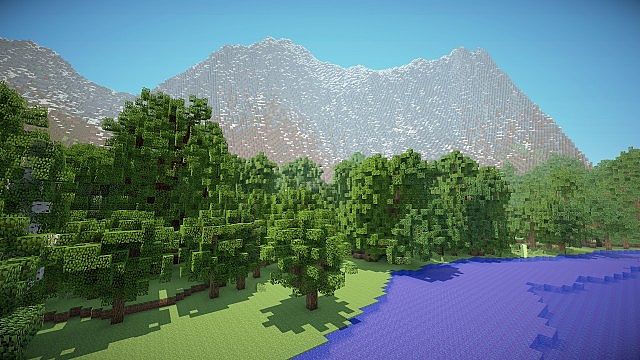 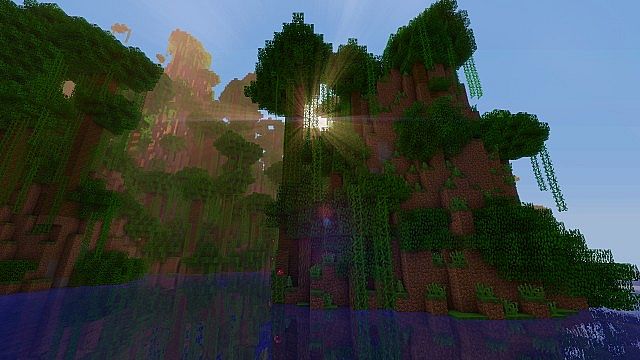 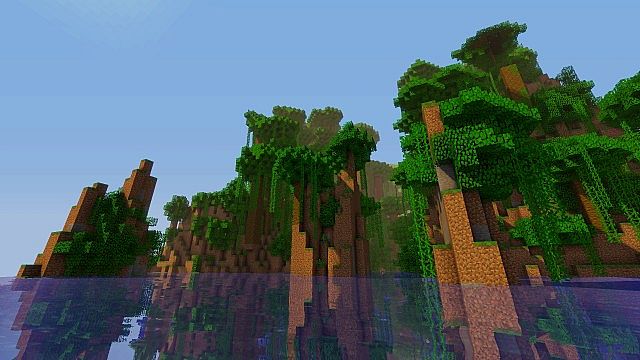 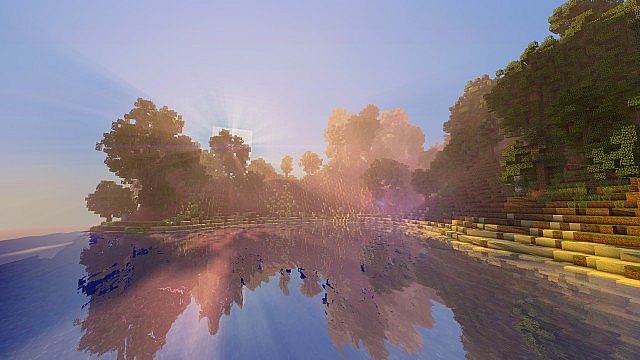 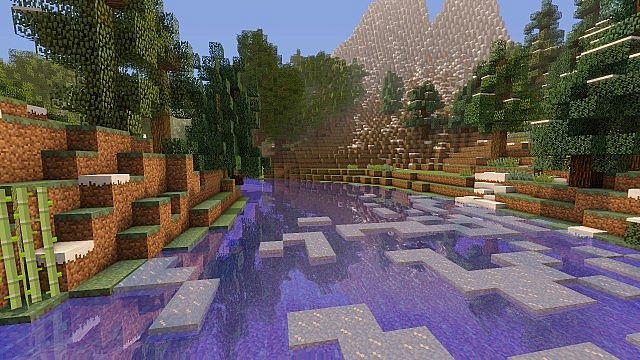