48 Minecraft Maps
Hey, I'm back. It's been a rough month so I haven't been able to Upload anything much. Anyways, I'm back here with an Updated version of my F-18 (which I completed Christmas Eve but didn't upload to PMC till now soo... l; ).

The McDonnell Douglas F/A-18 Hornet is a twin-engine supersonic, all-weather carrier-capable multirole combat jet, designed as both a fighter and attack aircraft (hence the F/A designation). Designed by McDonnell Douglas (now Boeing) and Northrop, the F/A-18 was derived from the latter's YF-17 in the 1970s for use by the United States Navy and Marine Corps. The Hornet is also used by the air forces of several other nations and, since 1986, by the U.S. Navy's Flight Demonstration Squadron, the Blue Angels.


﻿On this new version of the aircraft, you can see the noticeable changes from the first version, ranging from a totally new nose to new wings and whatnot. I really wanted to update the plane since the first version didn't come out so well.

No Download. Don't ask. If you have any questions regarding the use of this on another project, (i.e. an aircraft carrier project,) feel free to ask me. 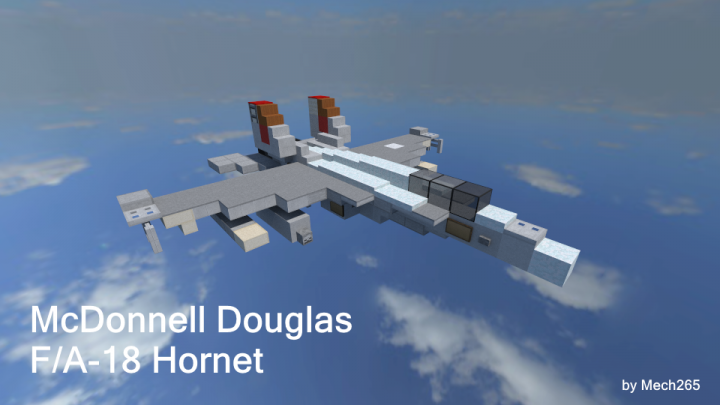 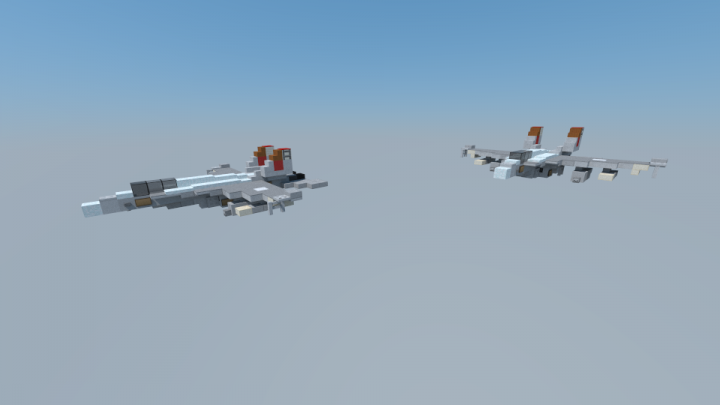 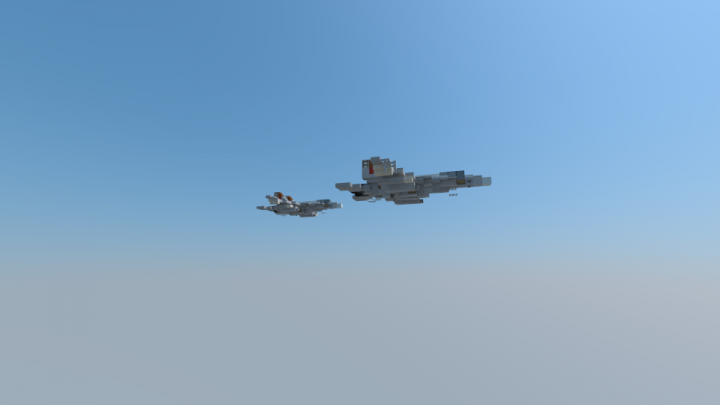 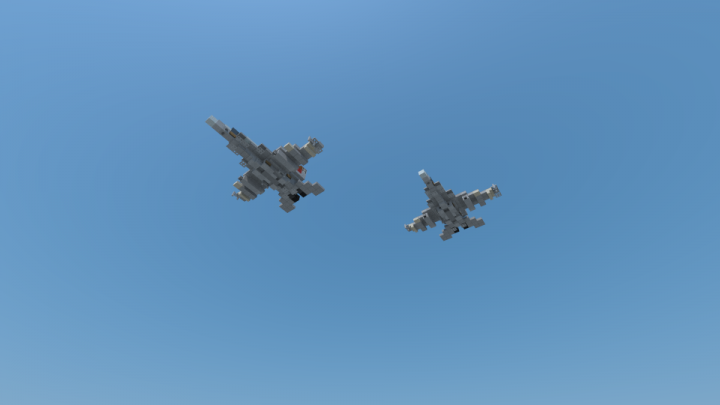 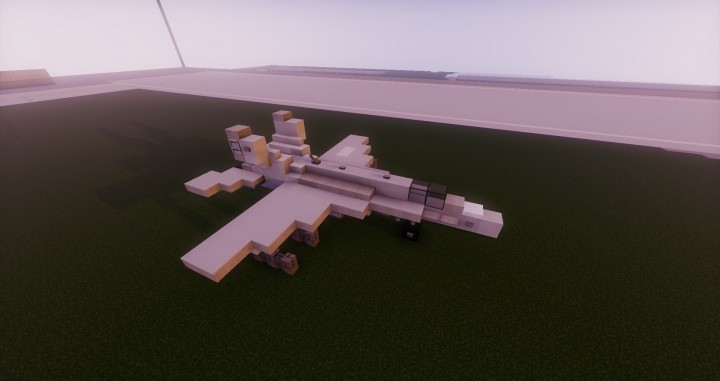 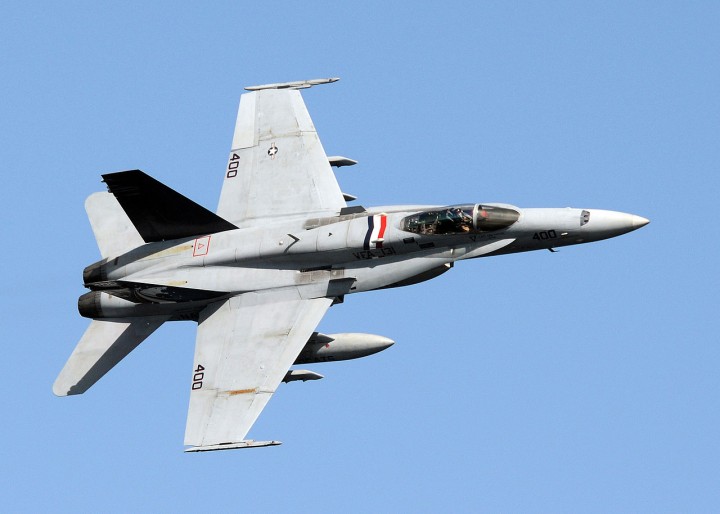