11 Minecraft Maps
Author's Note
Please link my PMC account or this page if you use this project in any public post, whether it be a server, blog, map, etc. 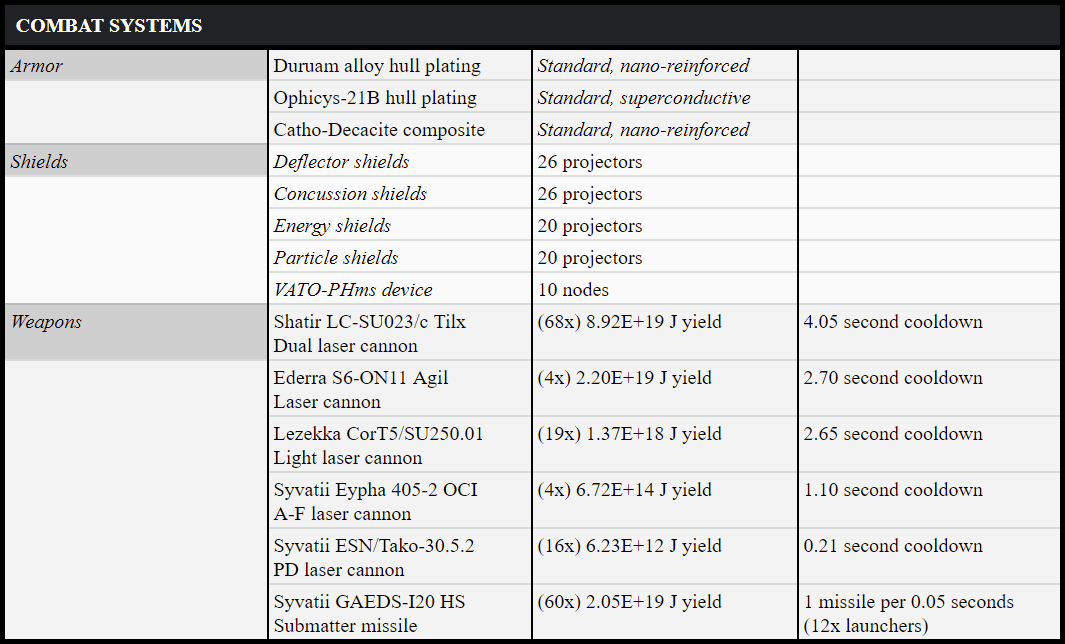 History
The Ragnaron-class patrol cruiser was a small capital ship designed and produced by Kualin Stardrives and Syvatii Unlimited for use by the GACIAF administration. The design was commissioned by GACIAF as an alternative to existing patrol ships such as the Linoph-class, which had been the Navy's standard patrol cruiser class for a number of centuries. With Ivesceel in a state of increased conflict as Shadow Fleet attacks hit TAUFOG in quick succession during the 48,700s, and many nations in the alliance found themselves at conflict with one another, GACIAF needed a patrol ship like the Linoph but able to function as a component of a fleet in large-scale combat. The Linoph-class was ideal as an anti-piracy and scout ship, but lacked the combat systems needed to participate in large engagements. The Ragnaron-class would be outfitted with multiple capital-grade weapon systems, significantly more armor and shielding, a hangar able to fit a pair of strike craft and a number of small drones, better ECM and EWAR capabilities, and other technologies to stand up to capital ships. The class became GACIAF's standard patrol cruiser for a short time, used extensively during campaigns such as the Siege of the Astachez Federation. 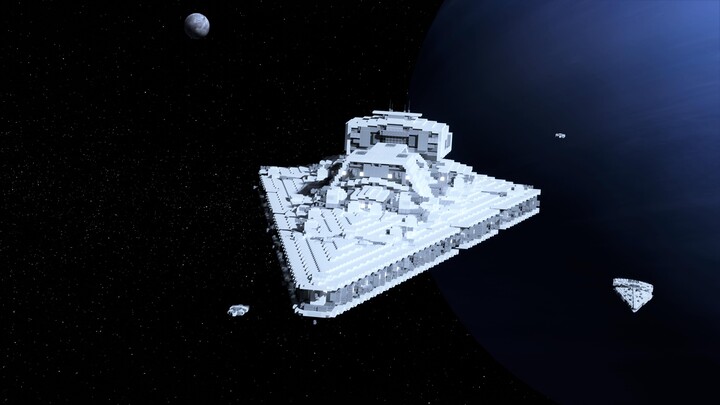 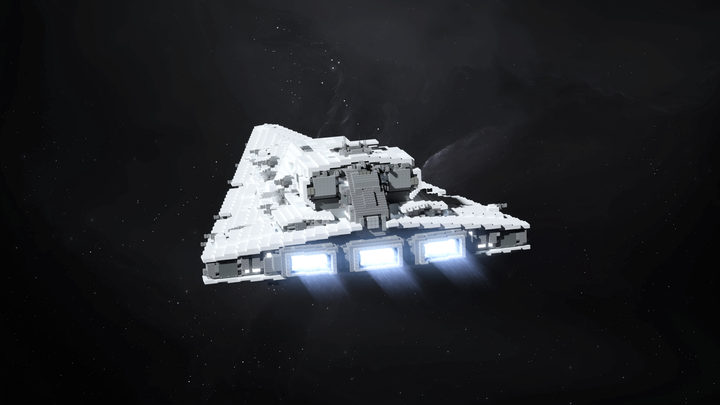 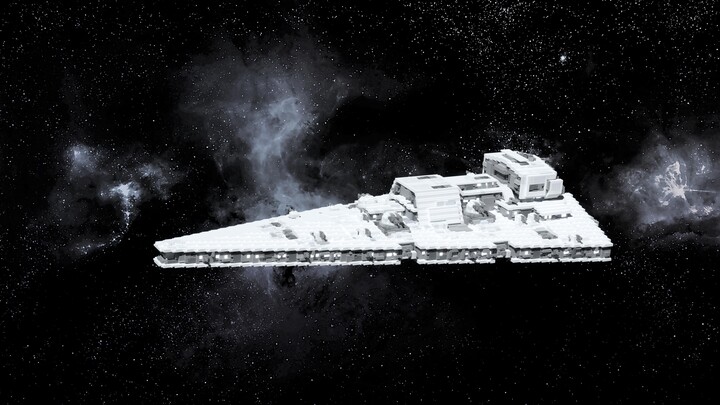 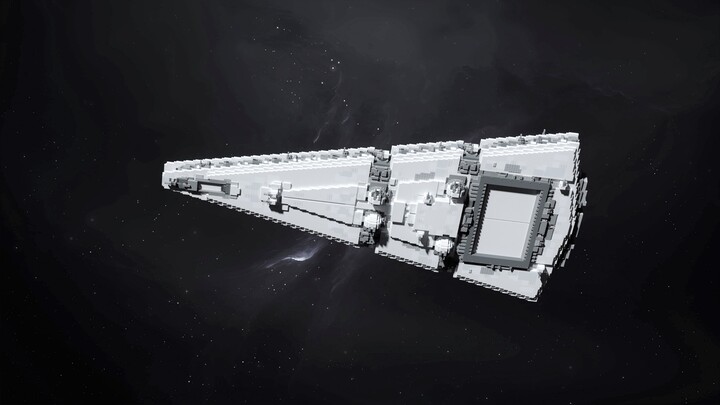 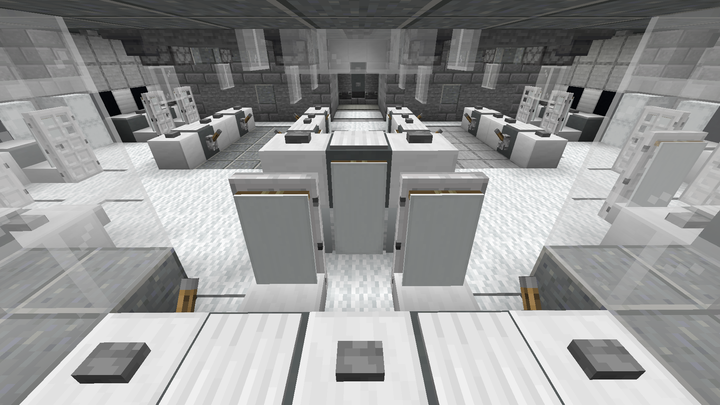 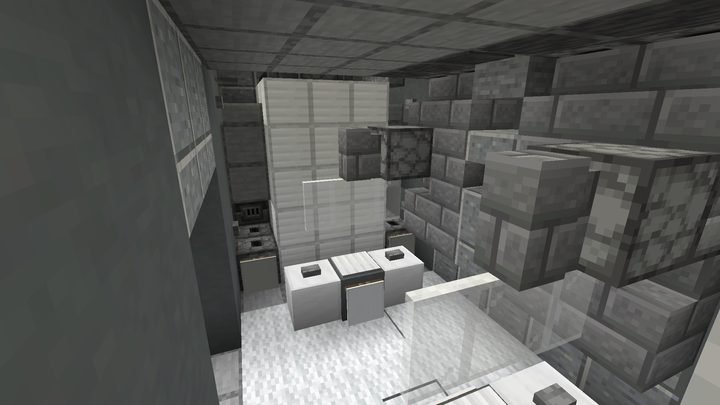 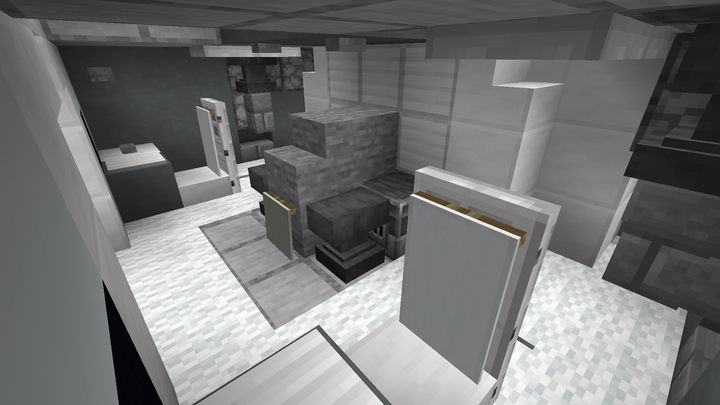 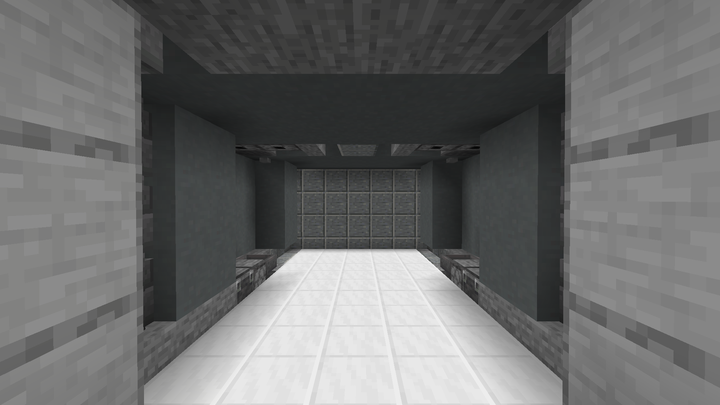 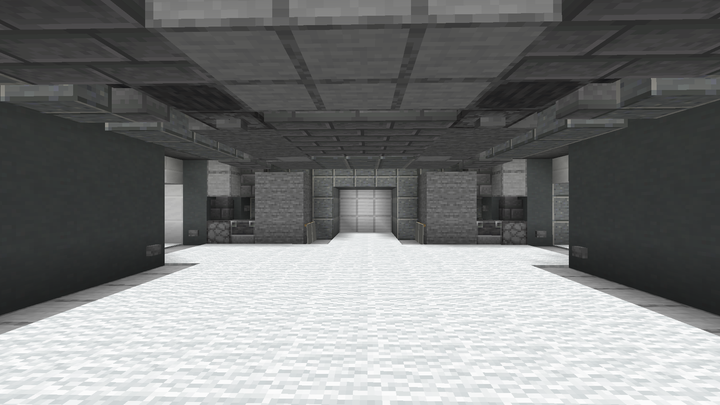 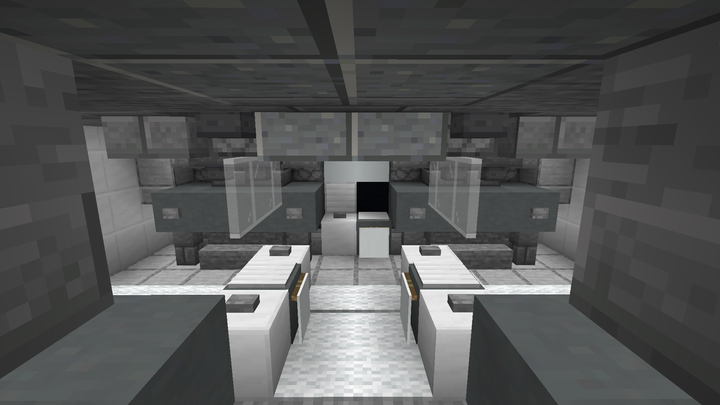 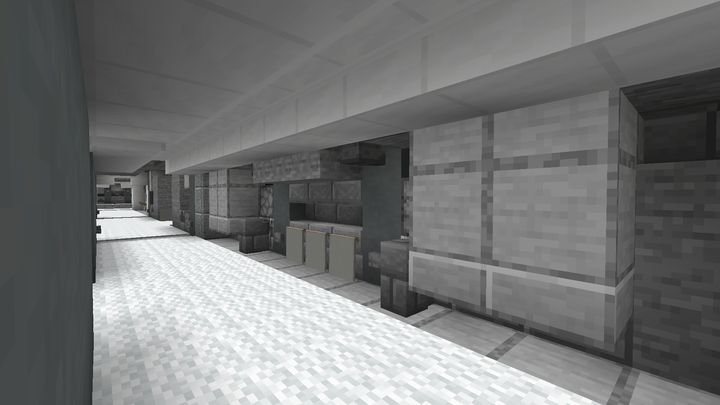 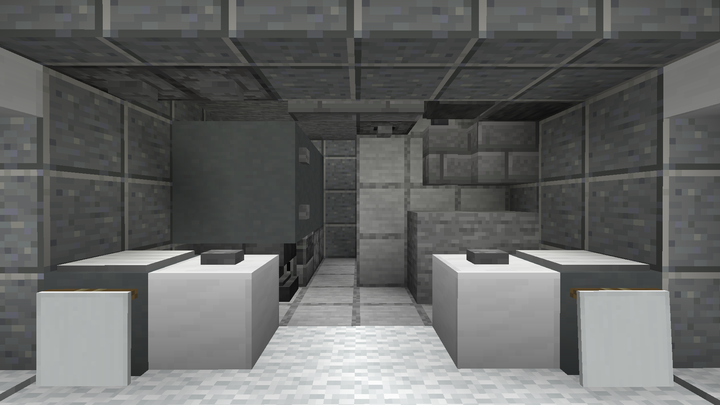 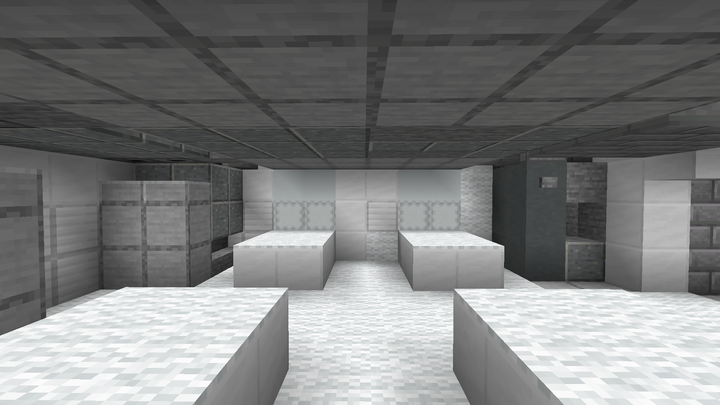