23 Minecraft Maps
SS Leonardo da Vinci was an ocean liner built in 1960 by Ansaldo Shipyards, Italy for the Italian Line as a replacement for their SS Andrea Doria that had been lost in 1956. She was initially used in transatlantic service alongside SS Cristoforo Colombo, and primarily for cruising after the delivery of the new SS Michelangelo and SS Raffaello in 1965. In 1976 the Leonardo da Vinci became the last Italian Line passenger liner to be used in service across the North Atlantic. Between 1977 and 1978 she was used as a cruise ship by Italia Crociere, but was laid up from 1978 onwards until 1982 when she was scrapped. 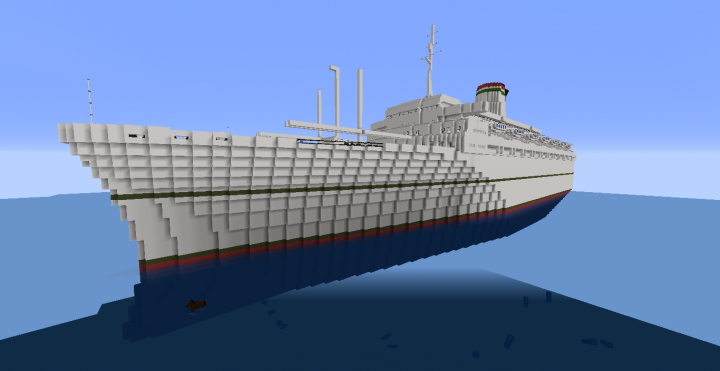 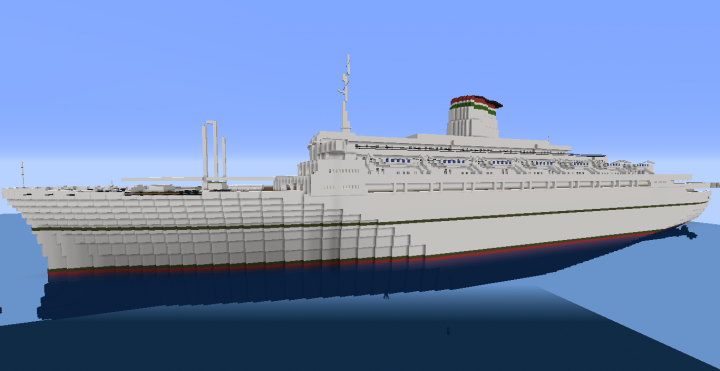 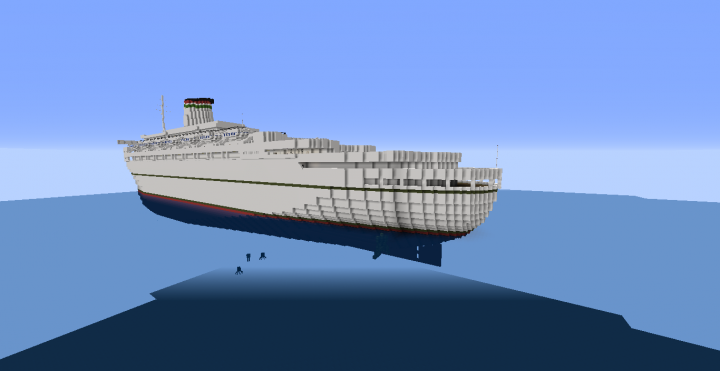 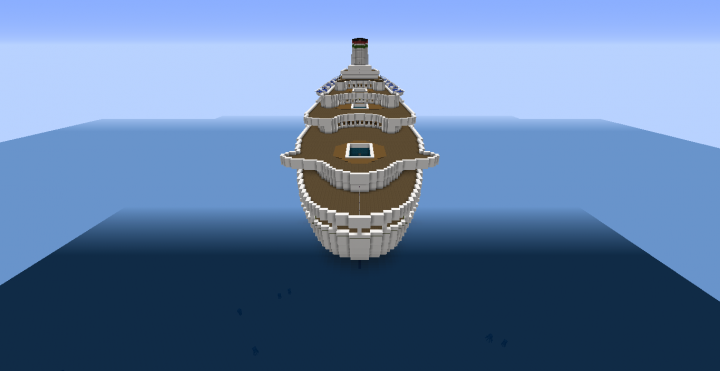 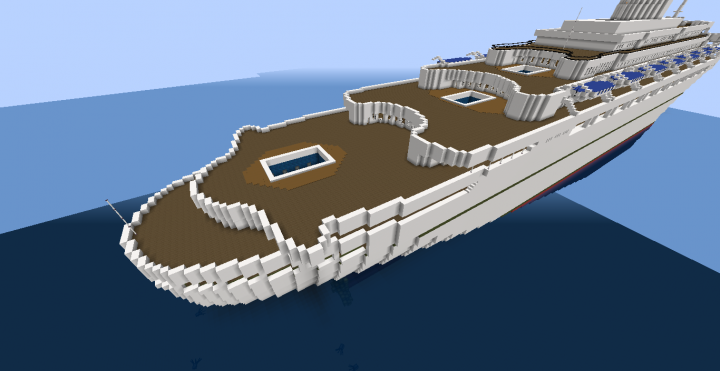 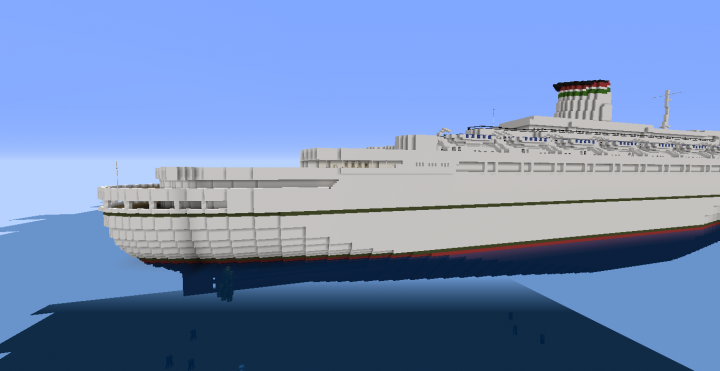 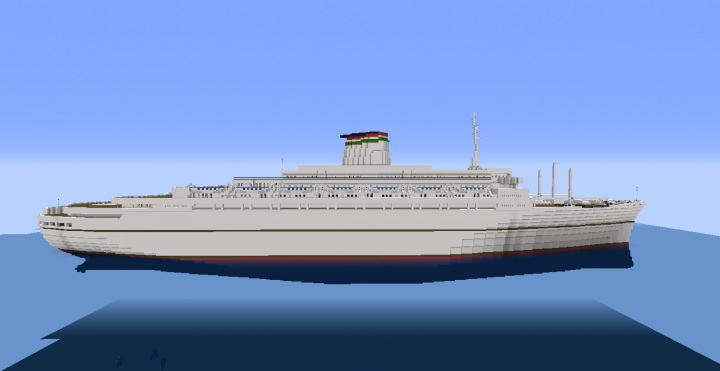 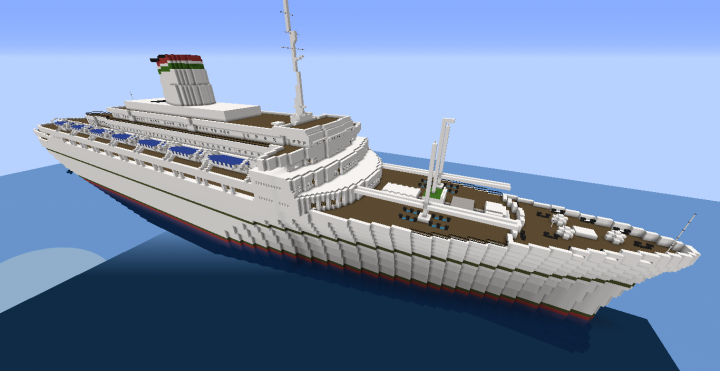 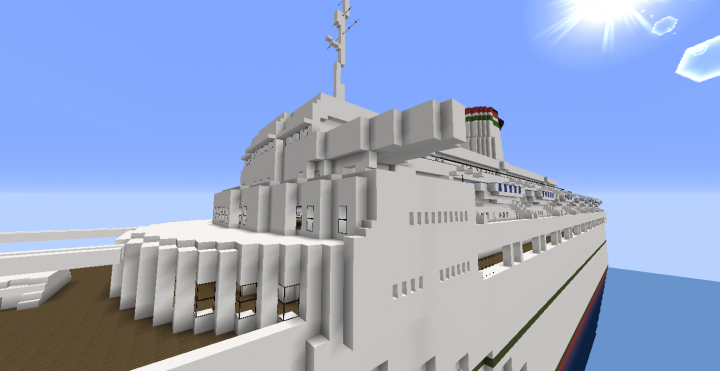 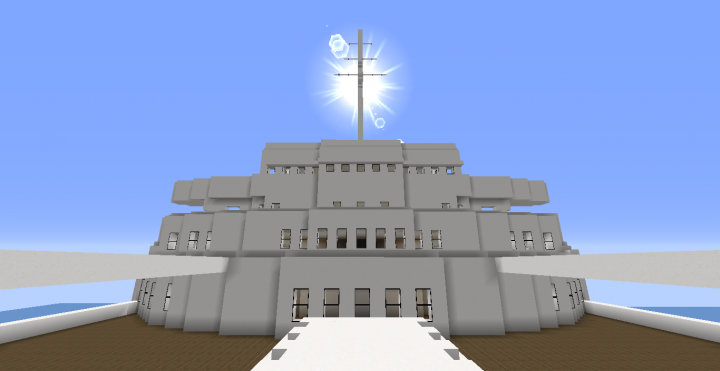 A Christmas to Remember

The Wrath of Thoth - Solo Organic