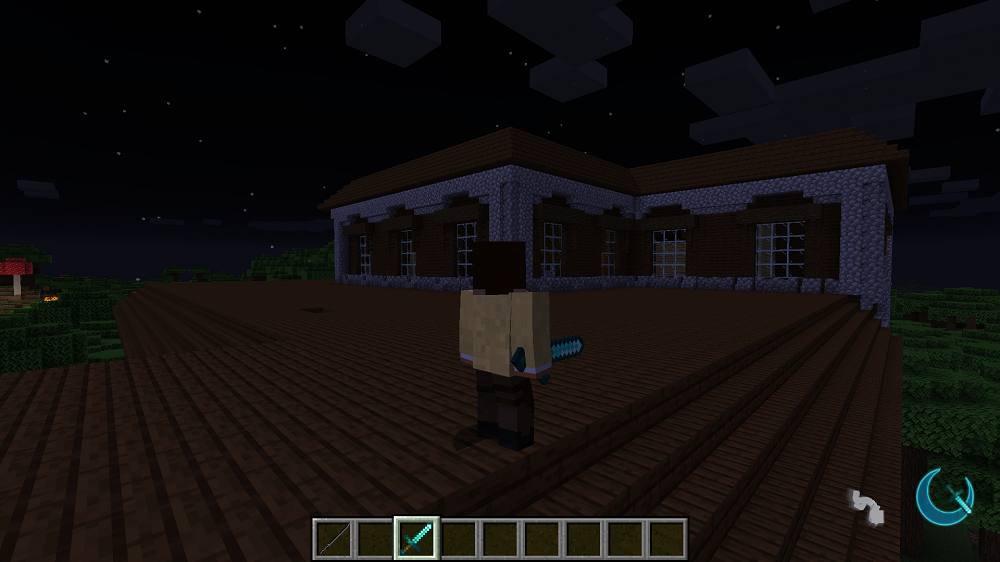 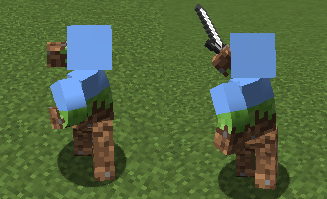 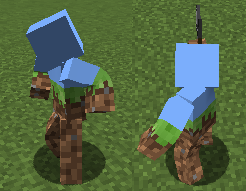 press your attack key while sprinting 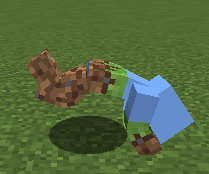 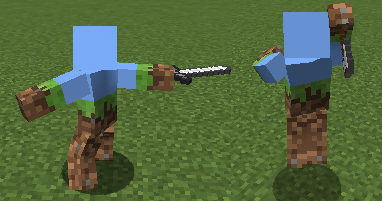 press your attack key long when your special attack is prepared. 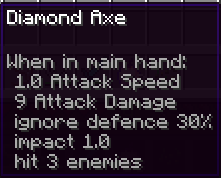 Ignore defense: the amount of percent of this value from the total damage will not be decreased by defense points of the target.(but still affected by potion and armor enchantments) the default value is 0.

Impact : this value will increase the stun time of the target. the default value is 0.5

Hit enemies : the maximum number of attackable enemies per one swing. the default value is 1

Weight: this value will shorten the stun time when you are hit, but increase skill cooldown and decrease the attack speed. Items with high attack speed will be affected more. the default value of the entity's weight is calculated by ( entity's max health x 2 )

you can check the weapon's special attack by pressing 'p'

It can have a damage value independent of the original weapon.

the GUI indicating your status is added in the corner of the screen when you're in battle mode. 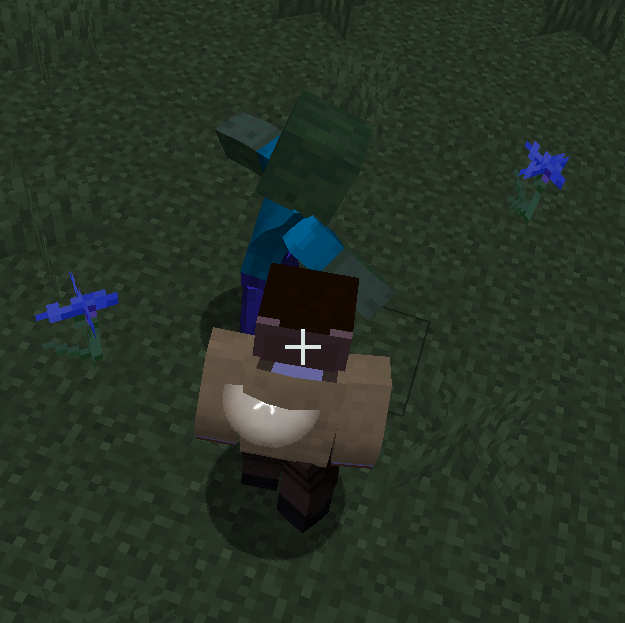 if the entity is hit by mod style combat, it'll be stunned a short time. this can be extended by the impact stat of the attacker, or be shorten by hit one's weight. 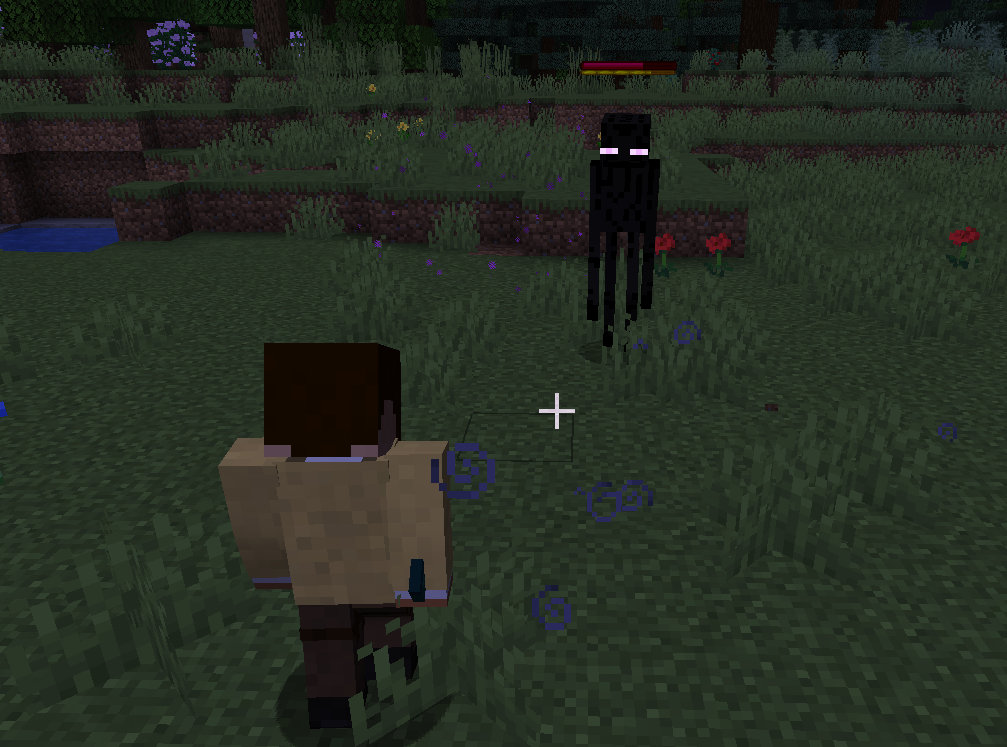 Some mobs have stun armor(enderman: 6, wither skeleton: 4). As you can see in the image, there's a yellow bar below the red health bar. this will protect the entity from hit stun. to remove this, you need to hit them with weapons that have high impact stat. stun armor is subtracted as attacker's impact stat when be hit

Q: This mod crashes with the optifine mod!

A: There're incompatible versions between the optifine and epicfight. Also, there's the same issue between forge and optifine. I highly recommend you to use the latest version of them.

Q: How can I make weapons of different mods compatible?
A: