Welcome to One Piece Mod! This Mod combines the Anime One Piece and Minecraft. The Mod adds Weapons, Food and other Stuff from the One Piece.*

*Since this is a WIP mod content is little. Please be patient and check for updates! 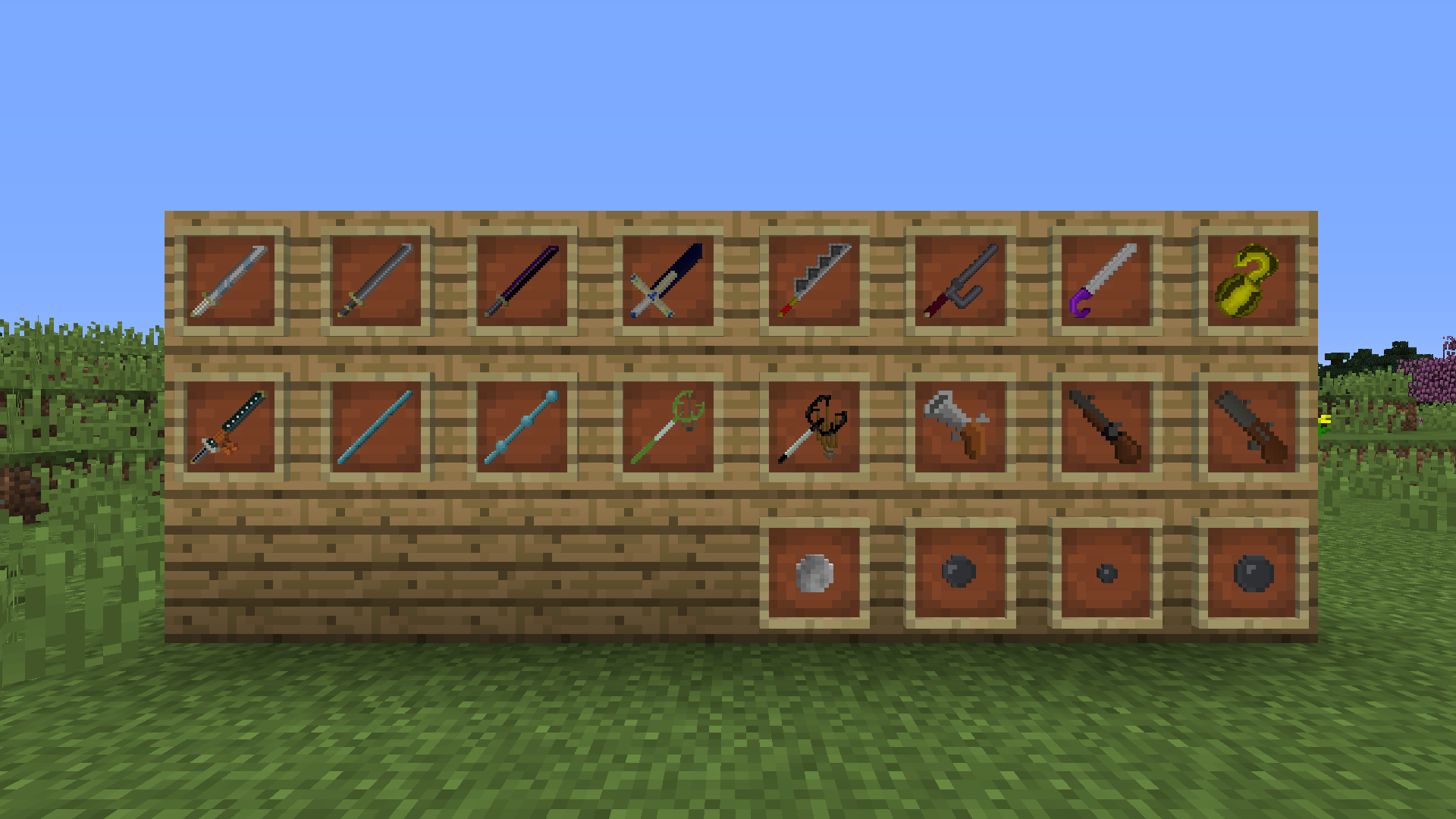 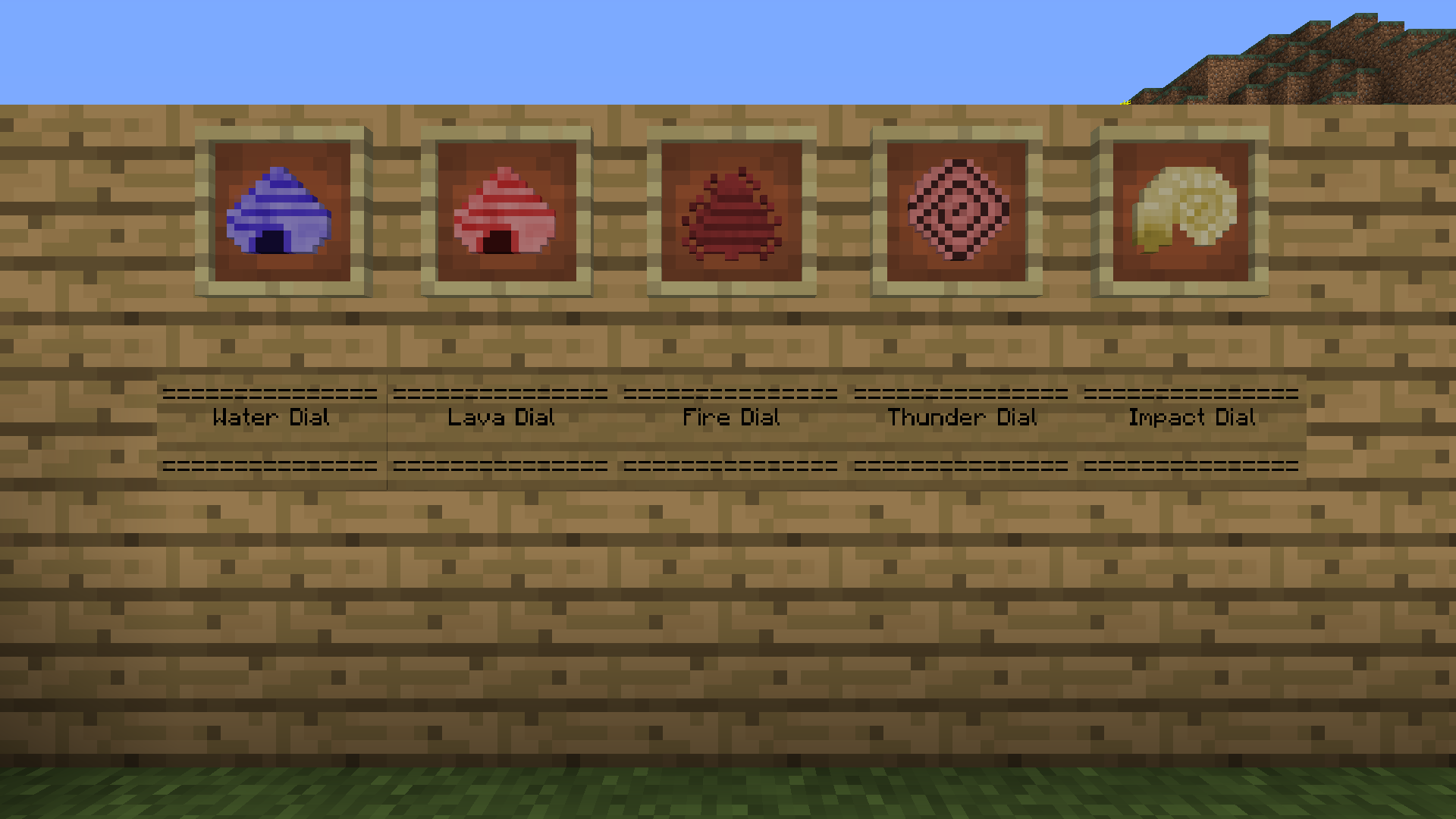 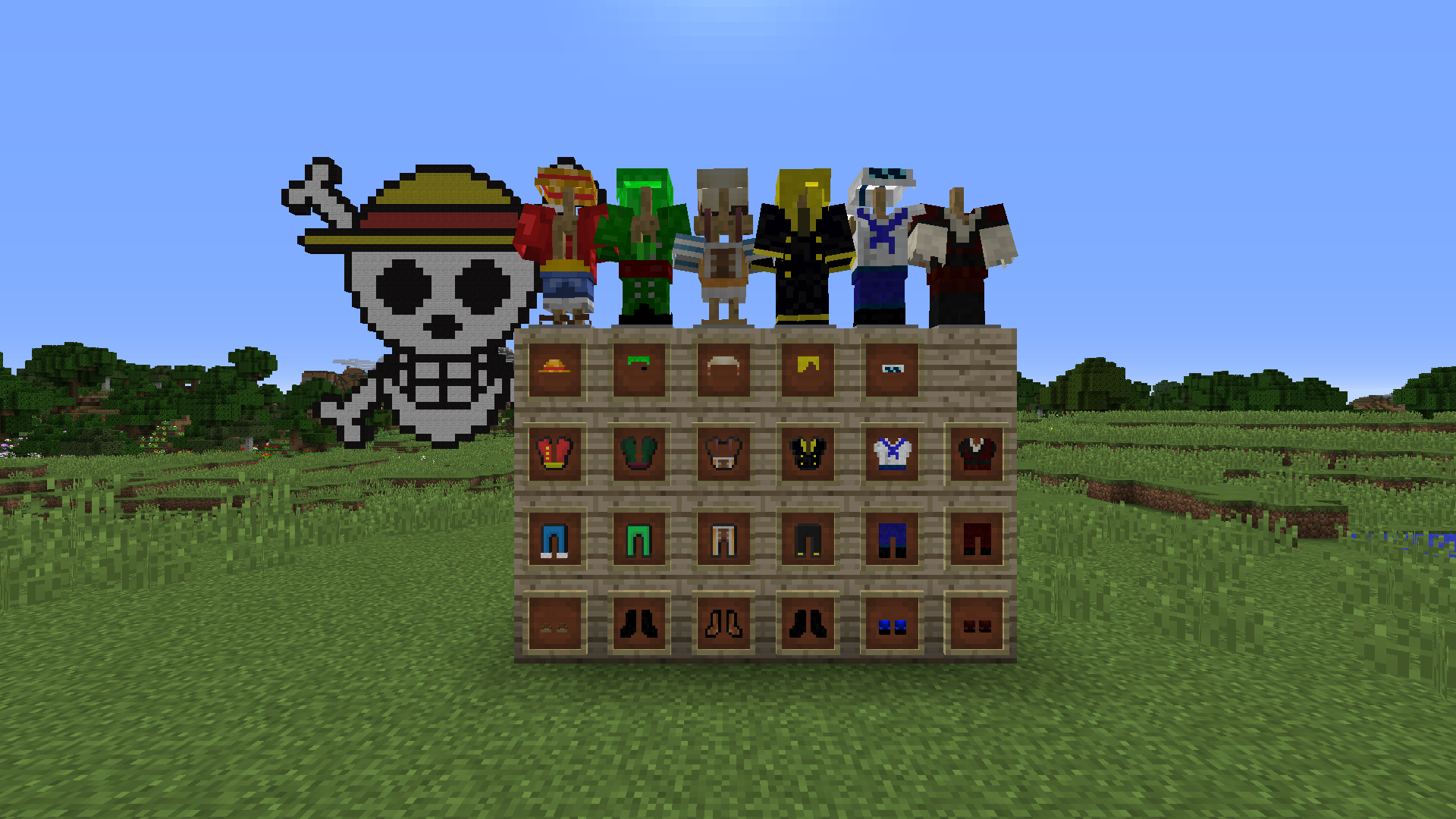 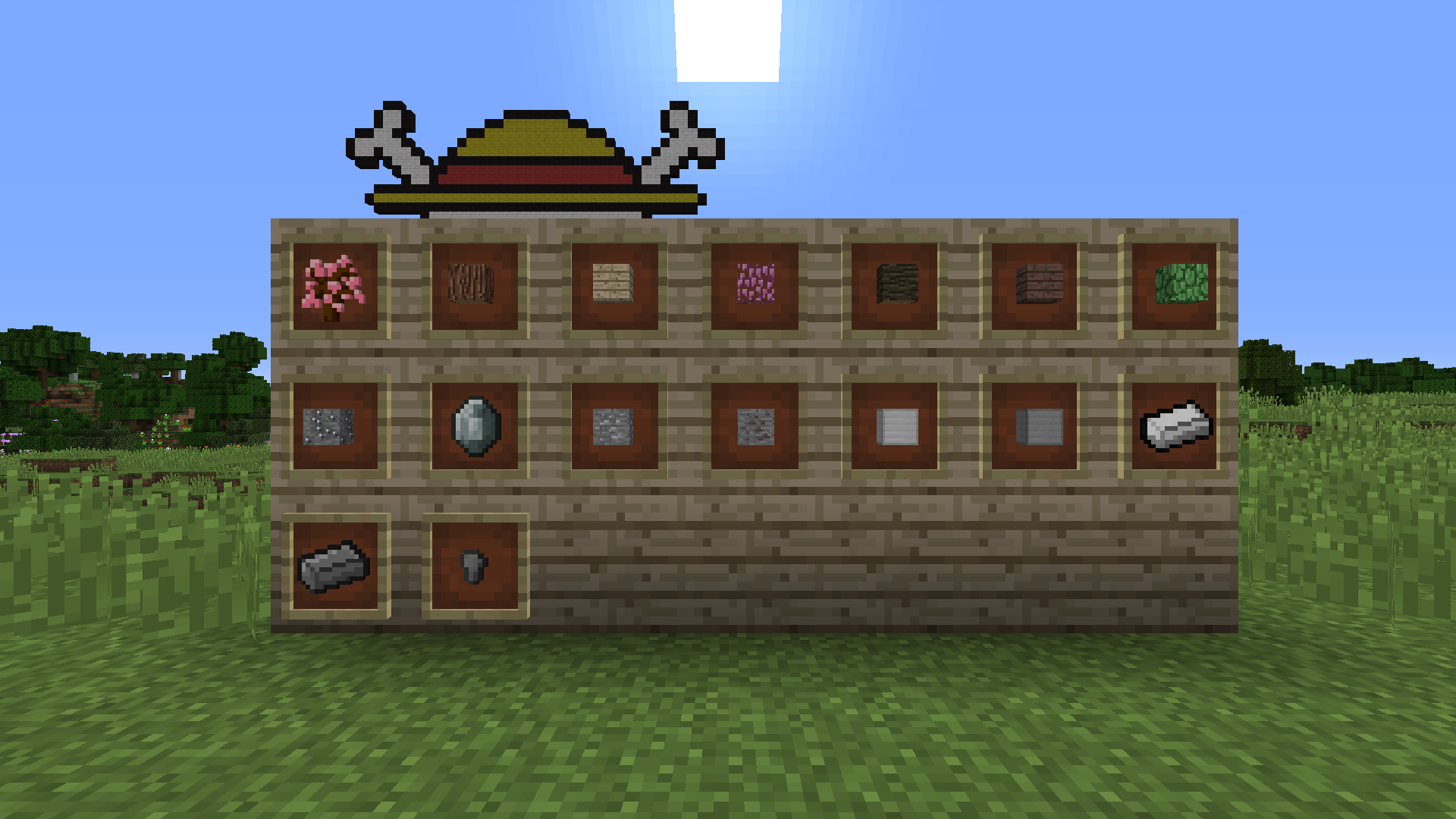 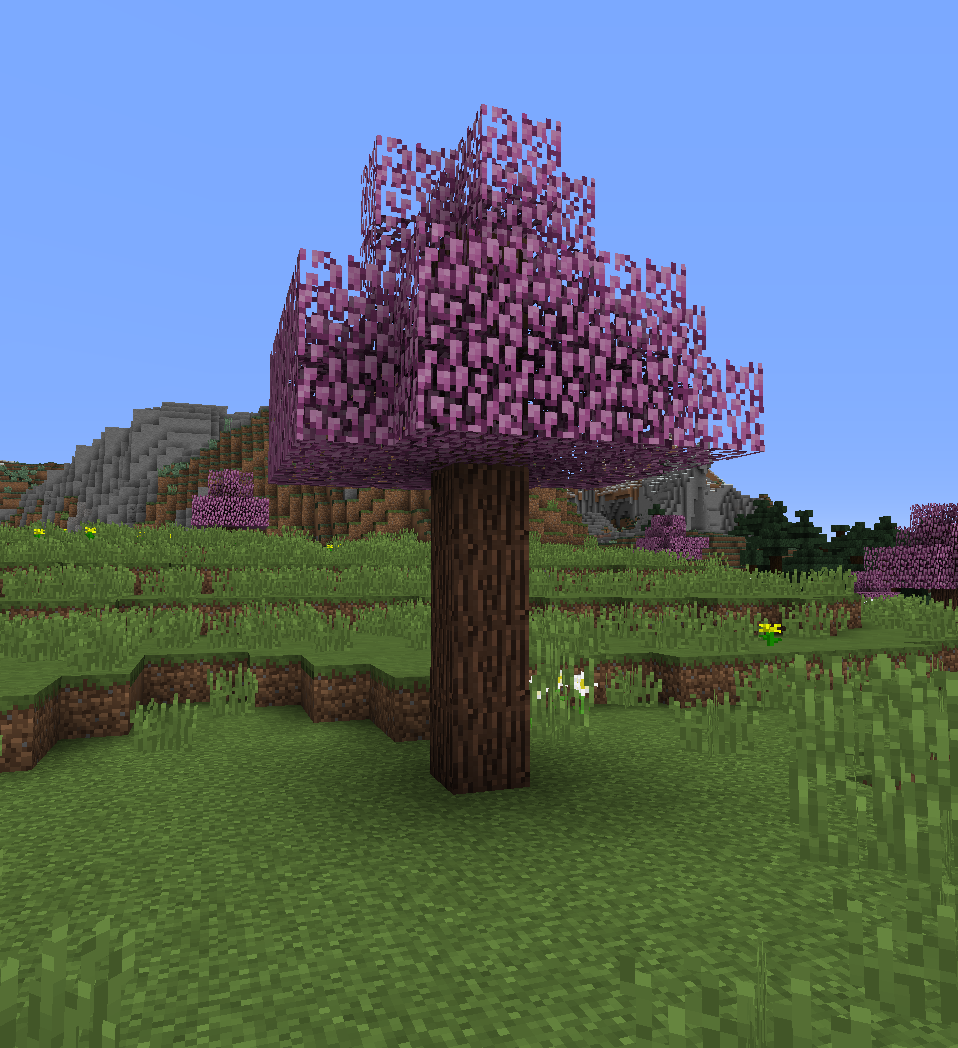 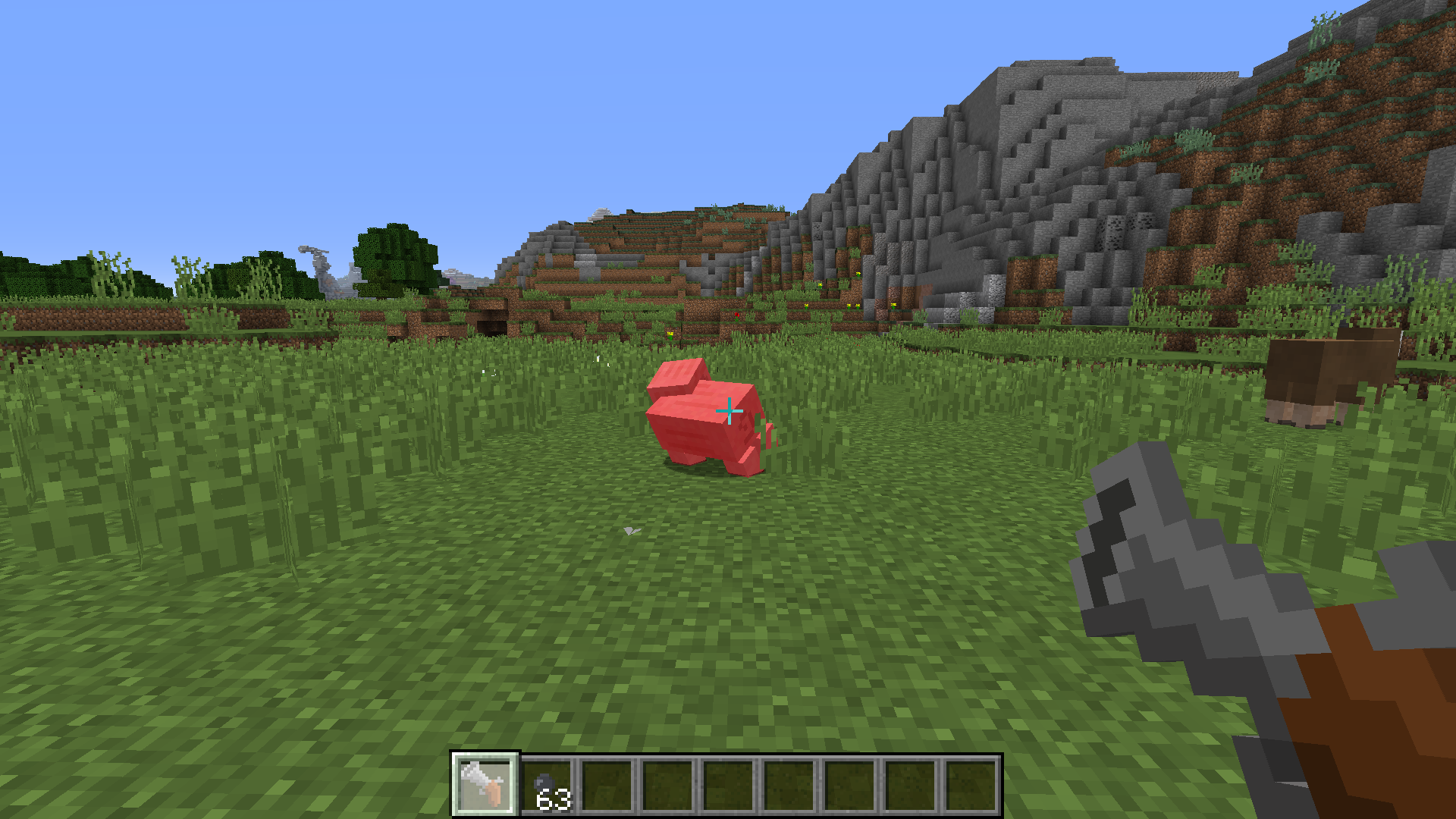 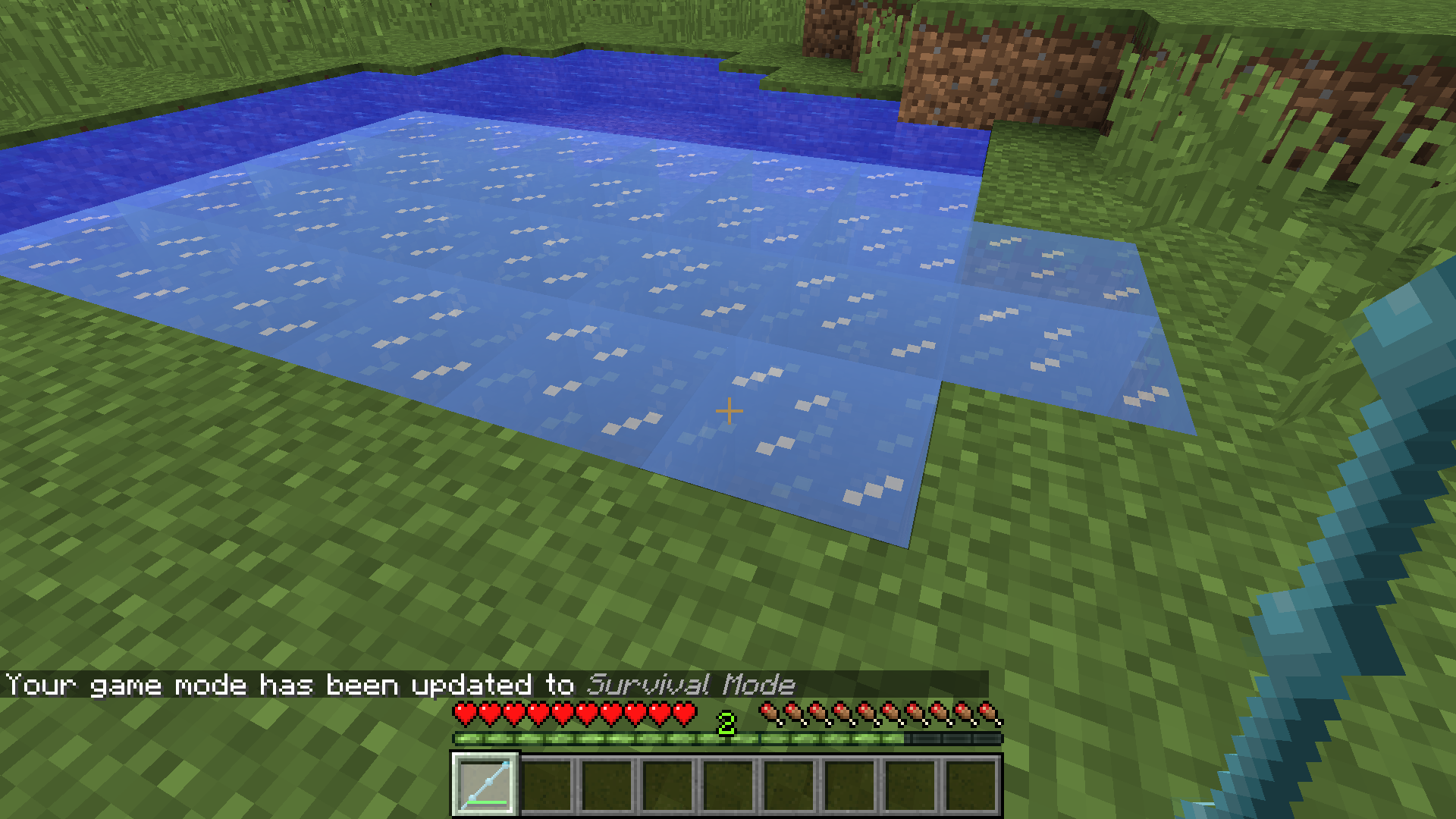 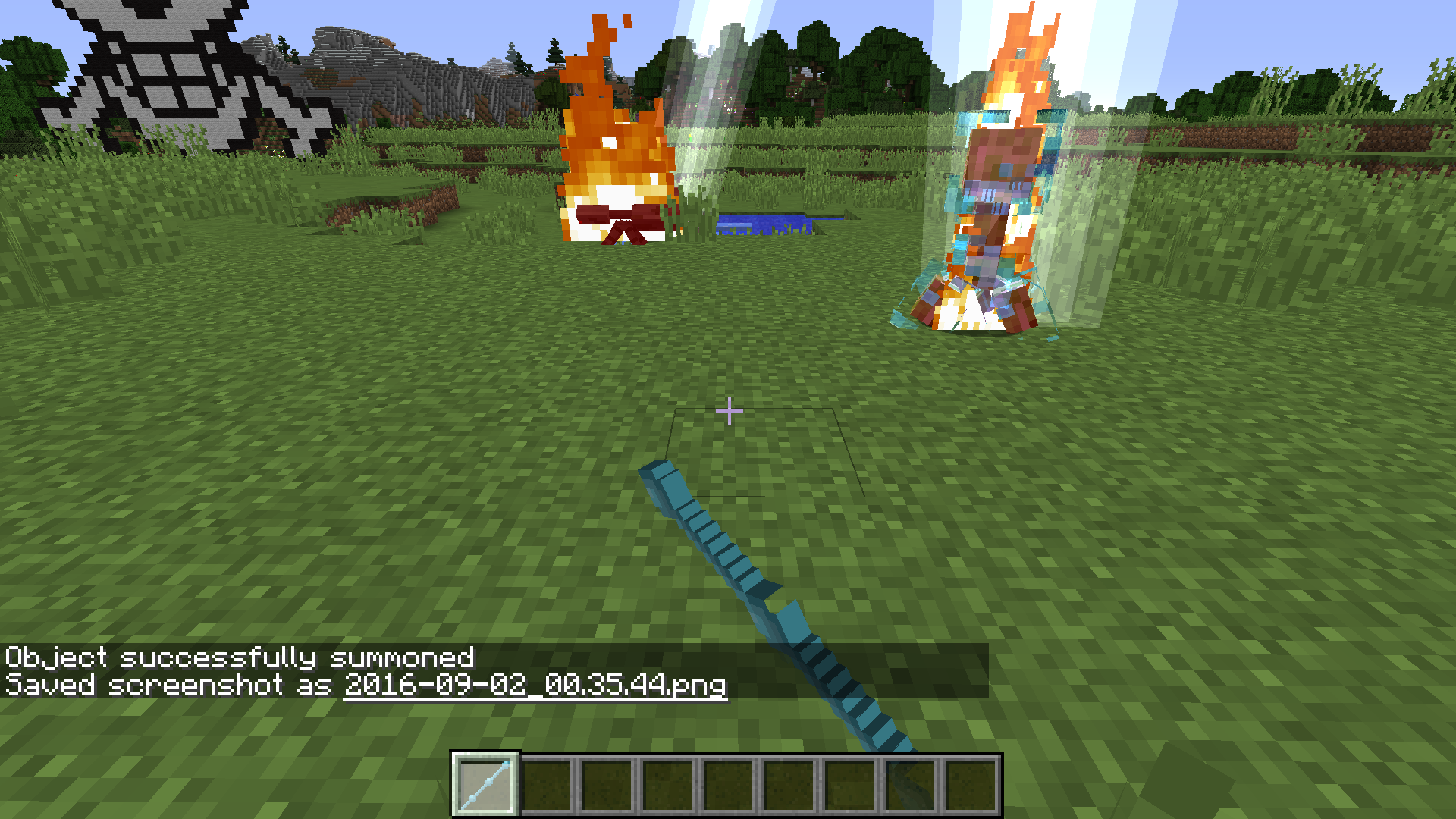 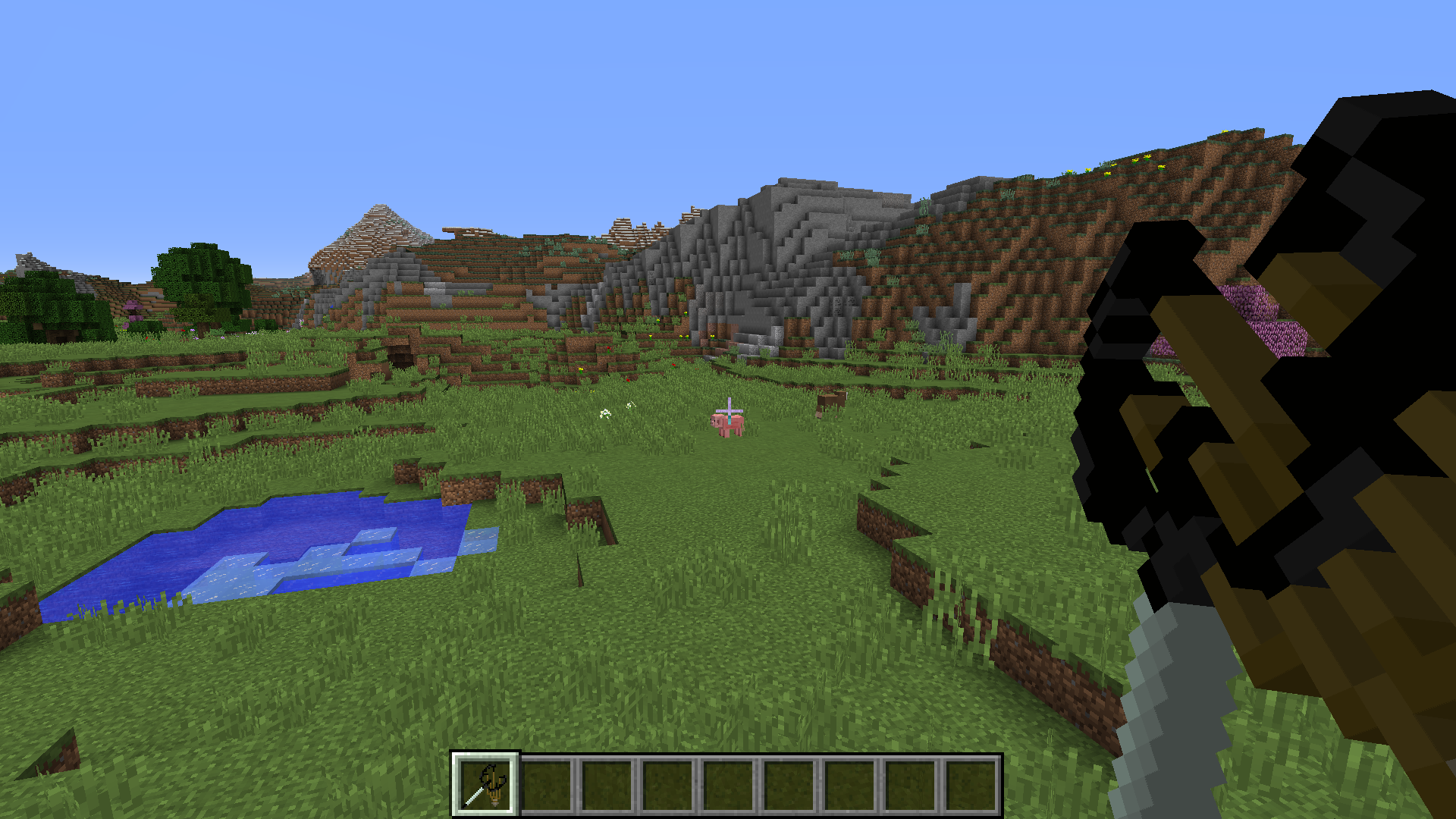 Some info about items + Crafting Recipies

Kairoseki Ore / Gem: Kairoseki (translated "Seastone") is a rare stone that drains the power of Devil Fruit Users. Because Kairoseki gives off a wavelength that is the same as the sea itself it can only be found below Oceans/Rivers and so on. (Breaking a Kairoseki ore drops 1 Kairoseki Gem, while putting it in a furnace gives two).

Steel / Dark Steel Ore / Ingot: The ores can be found deep in every biome, while ingots are used to craft weapons and ammo.

Wado Ichimonji Sword: The Wado Ichimonji is a sword of great personal importance to Roronoa Zoro, and it was once Kuina and her family's sword. It is also one of the 21 O Wazamono grade swords. Crafting Recipe:

Sandai Kitetsu Sword: The Sandai Kitetsu is one of the Wazamono grade swords, a "Sharp Sword". Like all of its predecessor Kitetsu swords, this one is said to be cursed. Crafting Recipe:

Shusui Sword: Shusui is one of the 21 O Wazamono grade swords and was once wielded by the legendary samurai Ryuma. It is considered the national treasure of the Wano Country. After his death, the katana was buried with Ryuma, until his grave was robbed by Moriah'screw. Crafting Recipe:

Mihawk's Yoru Sword: Yoru is one of the strongest swords in the world. It is one of the twelve Saijo O Wazamono and a "Black Sword" (黒刀 Kokutō). This blade is currently owned by Dracule Mihawk. Crafting Recipe:

Smoker's Jitte Sword: The Nanashaku Jitte is Smoker's primary weapon. It is a jitte whose tip is made of Seastone, which Smoker uses to suppress Devil Fruit users' powers in order to debilitate and capture them. Crafting Recipe:

Brook's Soul Solid Sword: Soul Solid is the name of Brook's cane sword. Since he only gave the name of the sword after the timeskip, it is unknown if his sword always carried this name. Crafting Recipe:

Incomplete / Completed Clima-Tact: The Clima-Tact was first created by Usopp. It resembles a bo-staff that can be separated into three segments. Its true power lies in its ability to manipulate the climate of its surroundings. Crafting Recipies:

Flintlock Gun: A flintlock is a type of gun ignition mechanism that was first introduced in about 1630. It was a revolutionary design that replaced the firearm-ignition technologies at the time, such as the matchlock and wheel-lock. Crafting Recipe (With ammo):

Senriku Rifle: Senriku is a rifle with an extra-long barrel with a widely-flared muzzle, similar to a blunderbuss but highly exaggerated. The end would normally render the cross-hairs placed just behind it useless, though that does not seem to be the case. Crafting Recipe (With ammo):

Dials (Water/Lava/Fire/Thunder/Impact): Dials are strange, mysterious devices made from the remains of particular shellfish, which have the ability to store energy and matter. The shellfish remains are gathered from the shallows near the shore of the White-White Sea. Though they originate from Skypiea, some of them can reach and be used in the lower seas. Crafting Recipe:

(For Lava replace with Lava Bucket, for Fire with Flint and Steel, for Thunder with Redstone Cube and for Impact with a redstone dust)

WIT (What Is That)